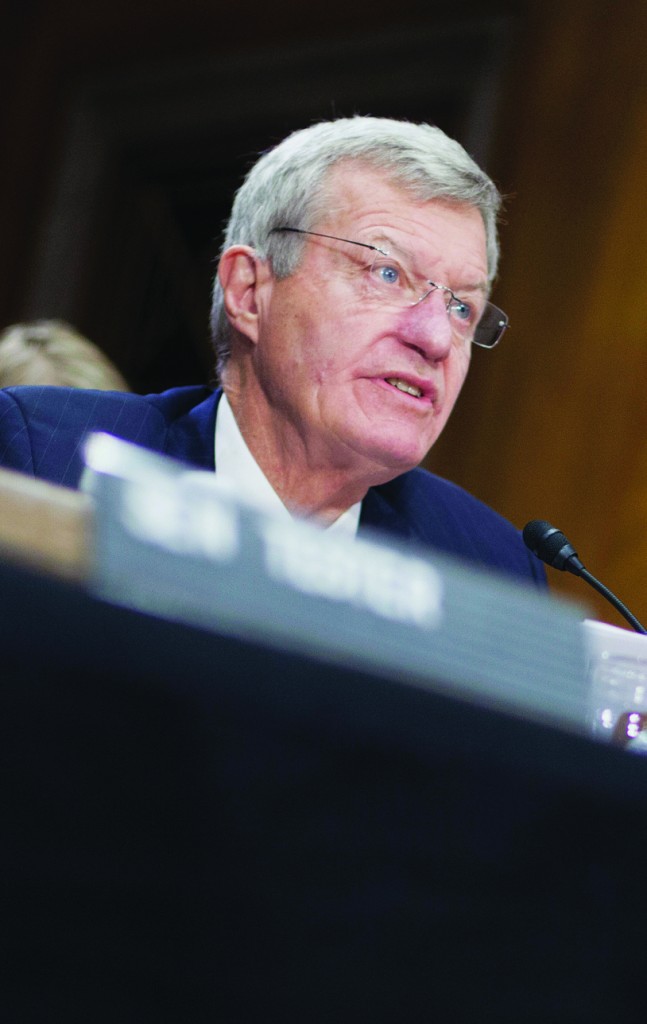 U.S. lawmakers expressed concern about China’s territorial ambitions at a confirmation hearing on Tuesday for the next American ambassador to China, and they urged him to take a tough line with Beijing.

Senator Max Baucus, President Barack Obama’s nominee for the ambassador’s post, told a Senate hearing he would do all he could to reduce tensions between China and its neighbors and said he would follow a “cautious” approach with Beijing.

Baucus said he agreed with an assessment of Republican Senator John McCain that China was trying to reassert its historical position as the dominant power in Asia.

McCain said China’s construction and acquisition of an aircraft carrier was “a statement of a desire to project power” that should worry the United States. He said tensions in the region had “implications that could lead to another ‘Guns of August’” — a reference to the start of World War One in 1914.

Beijing’s declaration of an air defense identification zone in an area that includes disputed islands triggered protests last month from Japan, South Korea and the United States, which said China was trying to change the status quo in the East China Sea.

“The role that China is playing in Asia today should be of great concern to all of us,” McCain said.

“I don’t disagree with you,” Baucus replied, adding that the United States should “hope for the best and assume the worst.”

“I am a realist, believe me, and I understand the version of Chinese history that you have just espoused; there is a hard ring of truth to it,” Baucus said in response to McCain, who advocates an assertive U.S. foreign policy.

Baucus said setting up the East China Sea zone was “unfortunate” and expressed concern about the “delicate relationship” between China and Japan, in which miscalculation could easily result in “a major problem.”

Although the Senate hearing was not always smooth, with Baucus at one point acknowledging he is “no real expert on China,” his nomination is widely expected to be approved.

The Senate Foreign Relations Committee is likely to vote on Baucus’ confirmation as early as next Tuesday. If he is approved as expected, his nomination will then be sent to the full Senate.