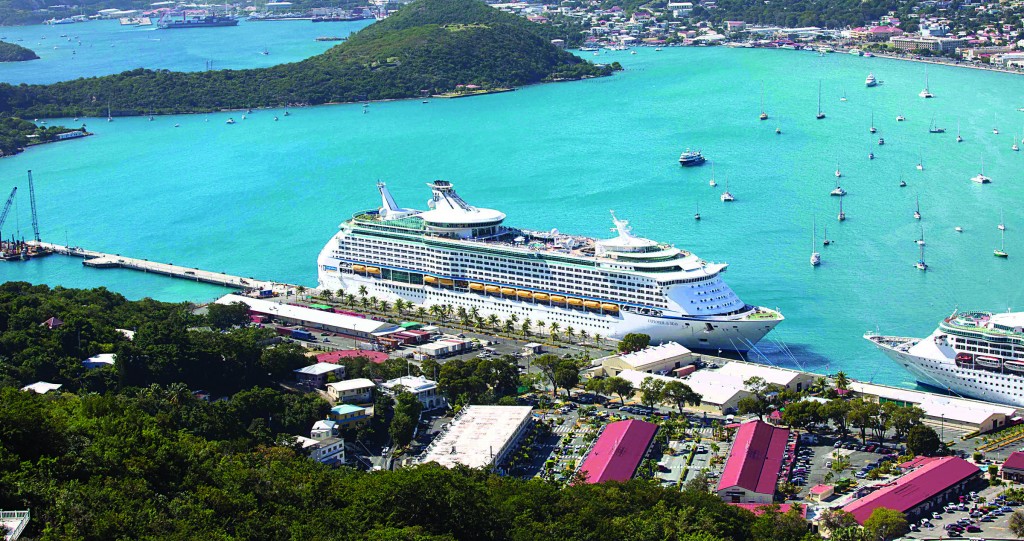 A possible outbreak of norovirus that has sickened more than 600 passengers and crew members on a Royal Caribbean cruise ship has prompted company officials to cut the trip short, the company said late Sunday.

The ship, Explorer of the Seas, is heading back to its home port, Cape Liberty, N.J., two days earlier than anticipated, even after the vessel has undergone sanitation procedures at two ports as passengers grew ill. In a statement, Royal Caribbean said a spike of “gastrointestinal illness” over the weekend led to ending early.

“After consultation between our medical team and representatives of the U.S. Centers for Disease Control and Prevention, we think the right thing to do is to bring our guests home early, and use the extra time to sanitize the ship even more thoroughly,” the company said.

Royal Caribbean said its doctors suspected norovirus behind the outbreak. Norovirus is very contagious, causing the stomach or intestines to become inflamed, leading to stomach pain, nausea, diarrhea and vomiting.  An email seeking further information was not immediately returned. The company said it was taking steps to compensate passengers.