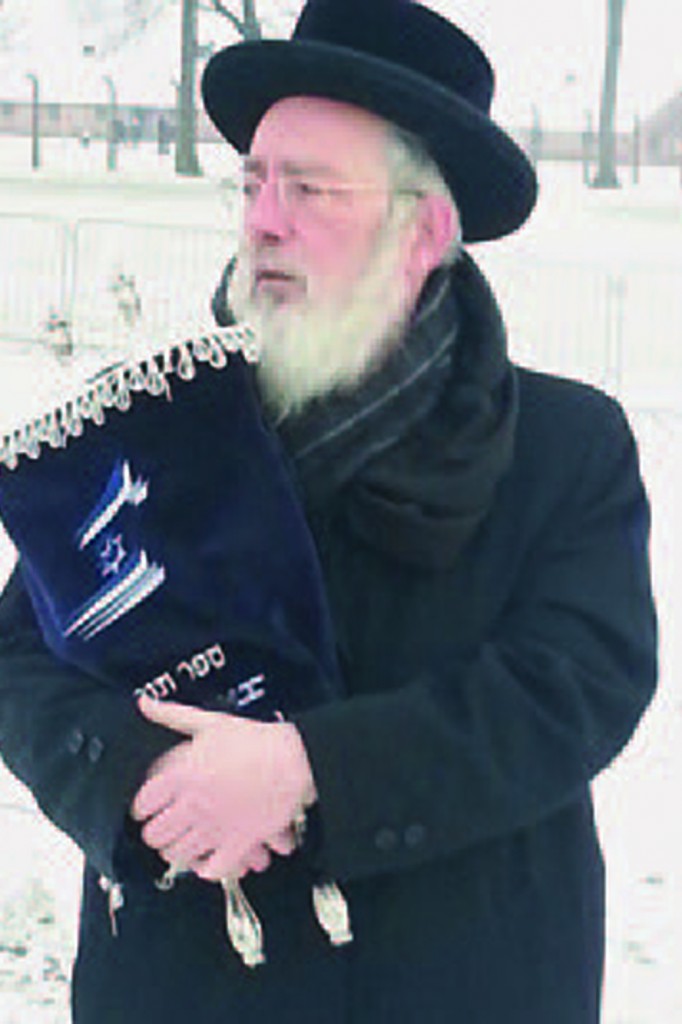 Auschwitz survivors and Israeli officials on Monday marked 69 years since the liberation of the Nazi death camp, in a ceremony that included a large group of Israeli lawmakers.

The ceremony at the Auschwitz-Birkenau memorial took place on International Holocaust Remembrance Day, established by the United Nations in memory of some 6 million Holocaust victims, and some 1.5 million victims of Auschwitz, who were mostly Jews.

Some 20 survivors walked through the gate that bears the infamous sign “Arbeit Macht Frei” (Work Makes You Free) and laid a wreath at the former camp’s Executions Wall, where the inmates, mainly Polish resistance members, were shot to death.

Some 60 members of the Knesset, or half of the Israeli legislature, joined the survivors for the observances that included visits to the red brick Auschwitz barracks that house a collection of the victims’ belongings and hair, and a list of the names of some 4.2 million of the 6 million Jews who perished in the Holocaust.

In a special ceremony in the Birkenau section of the camp, they also heard from one of the survivors about the Death March, when some 15,000 died after Nazis fleeing the advancing Soviet army in January 1945 forced inmates still able to walk to march west in freezing weather.

Israeli opposition leader Isaac  Herzog said the lawmakers came in such a large group “to cry, but also to be aware that such horror can take place again.”

The lawmakers will also meet their Polish counterparts and others in an unprecedented session held outside Israel.

Napolitano said Monday during Holocaust Memorial Day commemorations that recent insults made against the Jewish community are “comparable only to the repugnant material in those packages.”

Italian police detained two men, ages 33 and 47, on suspicion of instigating racial hatred for anti-Semitic graffiti, including denial of the Holocaust, near the main judicial offices in Rome. Authorities say the men belong to different far-right groups.