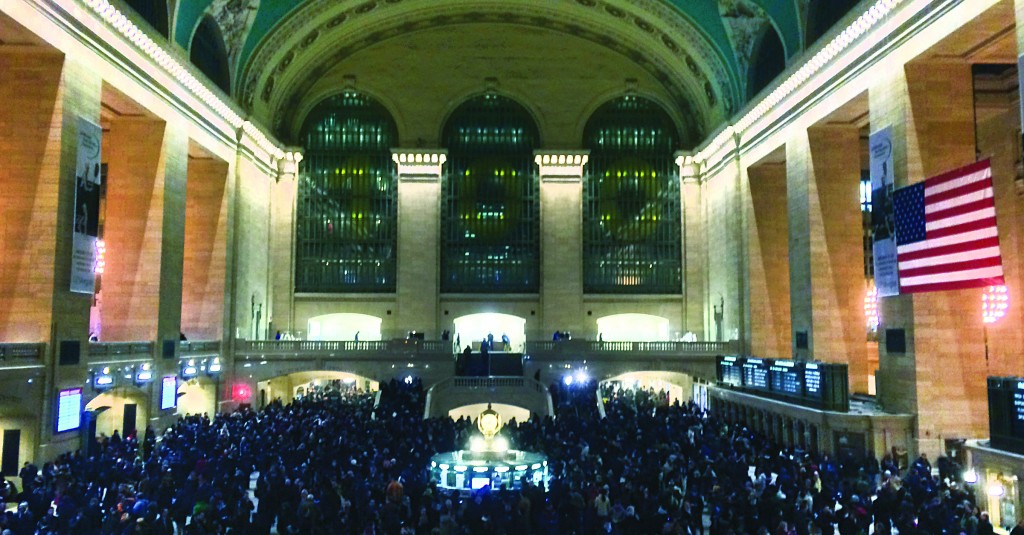 The widow of a Metro-North worker who was struck and killed by a train last May filed a lawsuit Friday seeking $30 million from the railroad.

The lawsuit accusing the railroad of negligence was filed in federal court in Connecticut by Hannah Luden, the widow of Robert Luden.

A 52-year-old track foreman, Luden was killed on May 28 by a passenger train in West Haven, Conn., after he had requested a track section be taken out of service for maintenance. The section was placed back in service too soon by a student traffic controller who didn’t have the required approval. The train was going 70 mph and Luden had no way to move before he was hit.