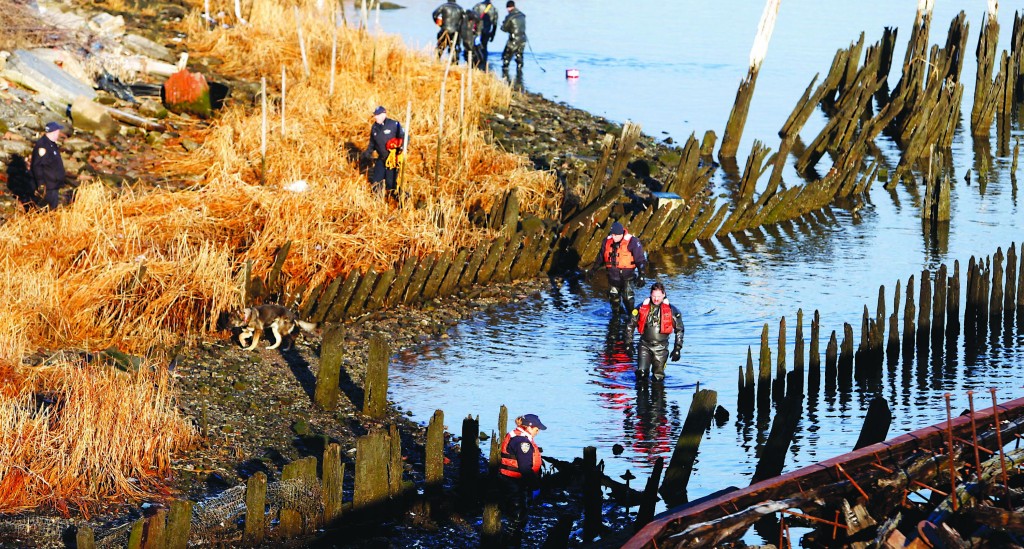 Human remains found last week along the East River belong to an autistic teen who walked out of his school more than three months ago and vanished, the medical examiner’s office said Tuesday.

Avonte Oquendo’s remains were identified through DNA given by his family. They were discovered Thursday after a teenager shooting photos for a school project noticed them on the riverbank. The cause and manner of death were pending further study, the medical examiner said.

It was a sad end to a case that sparked a massive citywide search that included hundreds of officers, marine units and volunteers. Missing person posters were plastered on lampposts and placed on car windshields throughout the city.

The teen, who did not speak, was fascinated with the subway system and Metropolitan Transportation Authority officials made announcements on trains for weeks asking for help finding him. Police checked every subway station and tunnel.

Authorities also hunted down hundreds of tips in New York City and its suburbs.

Avonte had been missing since Oct. 4, when he walked out of his school toward a park overlooking the river.

One investigative theory was that Avonte might have tumbled into the river near the park, though his family has said he was fearful of water.

The body parts were found at least 11 miles from where he was last seen. Though the remains were found upriver, past densely-populated shoreline and the Rikers Island jail, the East River is a tidal strait with strong currents that reverse flow many times a day.

Avonte’s family has filed a notice of claim saying they planned to sue the city, arguing that school officials allowed him to walk out of the building and waited too long to notify police that he was missing. They were waiting until the identification came back to decide whether they would official file suit, according to their lawyer.

City authorities had defended the school safety officer who last saw the boy, saying she told him to go back to his classroom and he left the hallway. The city’s law department has said the case is “distressing.”

Avonte’s mother, Vanessa Fontaine, and other relatives had been holding out hope that the boy was still alive. Her lawyer, David Perecman, said last week that she was waiting for the DNA test results. “Her initial reaction was, ‘until I hear more or see more’… She’s not going to be convinced it’s her son unless there’s enough to convince her,” said Perecman.