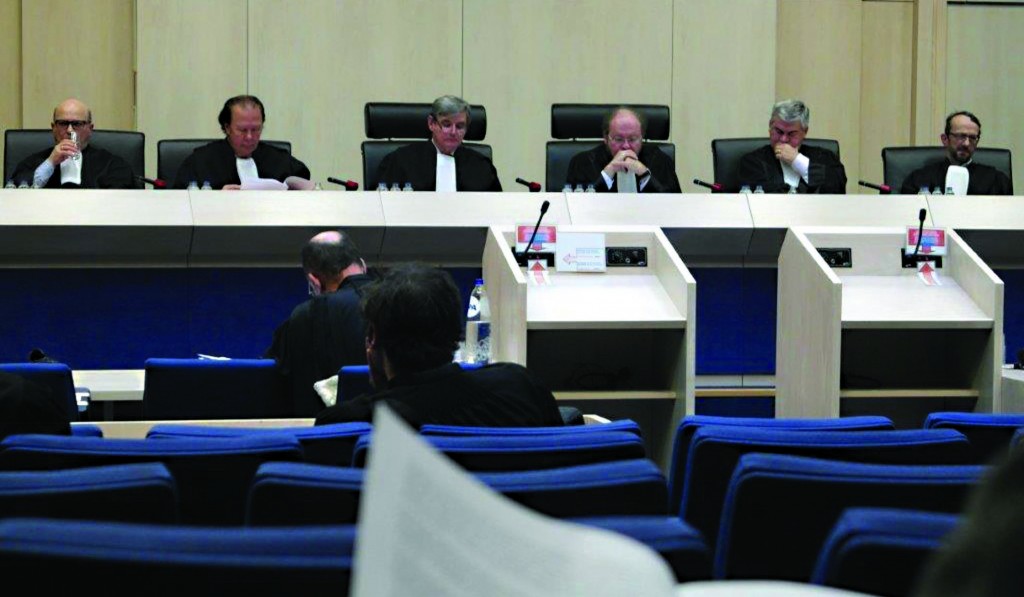 Following conflicting reports last week as to whether the crisis facing chareidi schools in Antwerp has been resolved, Hamodia spoke to veteran Agudas Yisrael askan Reb Pinchos Kornfeld in Antwerp for a clear update on the situation.

The problem lies in the decision last summer of the Flemish Government to insist that all schools, whether state or privately funded, should follow a state mandated curriculum, which includes subjects unsuitable for chareidi schools. The pupils will be  tested in state exams at the ages of 12 and 15 and if they fail, potentially they could be forced to attend a state school or even removed from their parents. The law, known as OD xxiii, was put forward in July 2013, to take effect in September of that year.

The kehillah in Antwerp, on hearing of the law, organized a commission, consisting of Mr. Ushi Roth, Mr. Wolf Ollech and Mr. Dani Klagsbald who consulted expert lawyers and went to court to contest the legality of the new law. First they went to a special court which gives a quick decision, but they were told it was not appropriate for this case and they must take the case to Brussels, which they did.

In the mean time, the kehillah went to the Constitutional Court, which has 12 judges, to see if they could obtain a ruling as to whether the law hampered religious freedom or the freedom of parents to educate their children as they see fit, or any other aspect of human rights. The court began to consider the case at the beginning of January and because of the importance of the issues discussed, will take up to two months to provide a ruling.

All educational matters in Belgium have to go through the Commission of Education in the Parliament. The Education Minister Pascal Smet has now told the commission that he will modify OD xxiii, so that it only comes into force in September 2015. On the one hand, this is good news for the kehillah, because it means they have more time to prepare for potential exams, but on the other hand, it is bad news because the defence used by the kehillah, that there was very little time to modify the curriculum, etc, is now not valid. However, at this stage the final position is still unclear as the Minister cannot take this decision by himself, it has to be passed by the Commission.  There are parliamentary elections coming up in Belgium in May and it seems unlikely, based on opinion polls, that the current ruling party will still be in power afterwards. This might well have an impact on decisions in the area of education as well.

Last week, on Friday, the Flemish Government put forward a modified version of OD xxiii, known as OD xxiv, which seems to postpone the changes, however, at the time of going to press, the exact details are not known. The kehillah therefore is still waiting to see what will happen — how will the judges rule in the court case? Will the law be declared unjudicial? And if it is enforced, when will the new rules come into play? All these matters are yet to be decided.