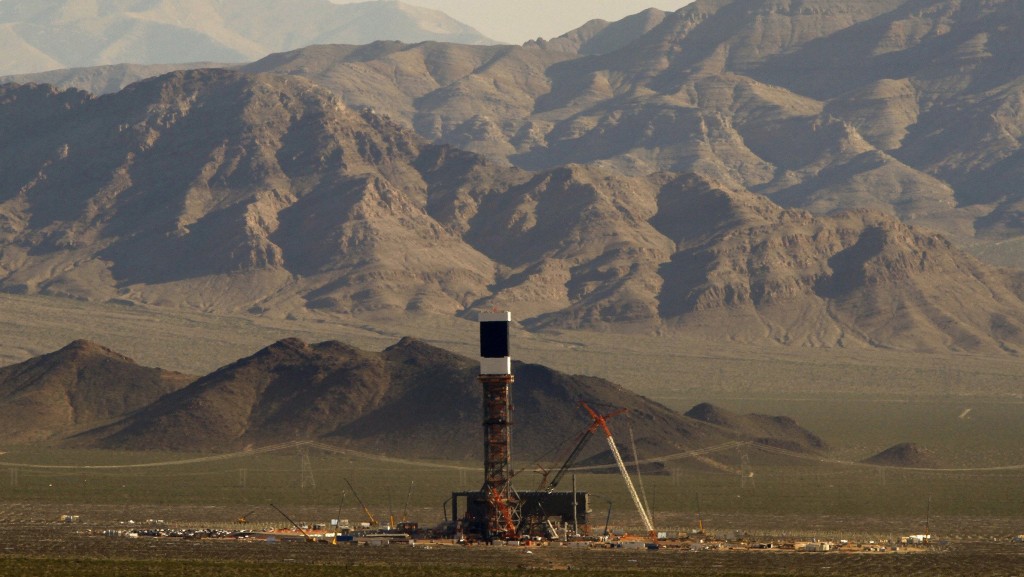 Solar installer SolarCity Corp. has figured out a way to tap retail investors willing to earn green by going green.

The San Mateo, Calif., company last week said it plans to offer a way to buy investment products similar to bonds. Instead of being backed by SolarCity, these securities would offer returns backed by solar projects and contracts the company has with customers who have panels installed on their roof.

This is just one of a number of novel methods that solar power companies – many just startups – are using, in an attempt to find ways to finance their businesses.

Solar developers often have a difficult time persuading traditional banks to fund smaller-scale projects, analysts said. Many investment firms are unfamiliar with the risks of solar and unwilling to wait out the payout period, which can take decades.

In the case of SolarCity, analysts said the investments will probably resemble mortgage-backed securities, which banks have offered for years by bundling mortgages together and selling them to investors. They could be especially attractive when compared with the current low returns for bonds.

Tim Newell, vice president of financial products for SolarCity, said the company has traditionally relied on big investors such as Bank of America and Goldman Sachs. Also, the company raised about $54 million last year by selling notes secured by solar projects and contracts.

The new approach will open up another way to raise capital for the company, which installs panels on homes, businesses and government buildings and then charges for the electricity they generate.

Newell declined to discuss specifics of the investment products, including rates of returns. He said the first securities will be available for sale in the first half of this year.

Shares of the company rose more than 12 percent last week, closing Friday at $75.11.

He said the company’s latest venture was “a natural progression” as the solar industry matures.

Other companies are looking at crowdfunding to raise money, harnessing the combined power of the internet and environmentally conscious people.

One of the startups experimenting with that approach is Mosaic, which launched a crowdfunding model last January. The company acts almost like a bank, hooking up solar-project developers with institutions, wealthy people, and mom-and-pop investors in California and New York.

The Oakland, Calif., company takes money from investors and lends it to projects at schools, military housing and other sites.

Investors typically earn 4.5 percent to 7 percent annually, co-founder and President Billy Parish said. The company charges an “origination fee” and 1 percent, he said. This year, Mosaic is also looking into ways for people to invest using their 401(k)s or other retirement accounts.

Parish said only a handful of banks around the nation have a dedicated green-energy financing department, and even those that do typically don’t lend money for anything but major installations. But Mosaic has thus far funded 20 projects with $6.6 million raised from 3,000 investors around the country.

“The banks are keen to finance huge utility-scale solar projects,” he said. “But the $500,000 loan, they are not interested. We are able to finance that.”

Millhoff said solar developers save money by raising capital from the local community or the environmentally minded. That’s an especially big boost for organizations such as houses of worship, he said, which often have limited resources but loyal members willing to invest in their neighborhood.

Mosaic “can raise capital fairly economically and offer a fair return,” he said. “They can offer the financing for less, compared to a bank.”

Even big organizations, such as the Natural Resources Defense Council, are eyeing crowdfunding. The environmental advocacy group is creating an online organizing platform to give schools a way to raise money for solar projects.

“Solar is a (very exciting) technology, something people already have familiarity with,” said Jay Orfield, an environmental innovation fellow at the council. “We love the idea of the community at large taking part in the financial responsibility or the investment possibility by funding projects” at schools.

Others are taking their fundraising savvy outside the U.S.

SunFunder, a startup in San Francisco, has raised more than $400,000 from people around the world for small solar projects in developing countries such as Zambia.

It also turns to the general public to raise money.

But financial regulations make it difficult to offer returns to the general public, Levinson said. Its 700 contributors, who have shelled out $200 on average, will be fully repaid within two years.

Analysts said that it remains to be seen whether crowdfunding for solar will face stiffer regulations. But it is one of the few ways the average person can invest in the booming solar sector, said Raj Prabhu, chief executive of research firm Mercom Capital Group.

“This is still new, and we still have to see if it works,” he said. “Is the market good for crowdfunding, or is it going to be a fad?”