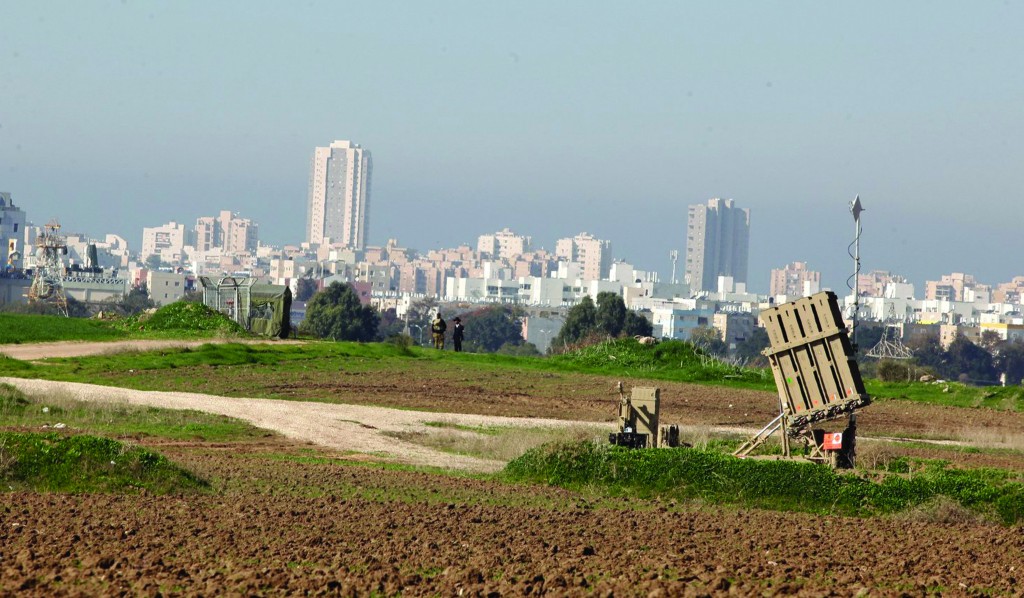 Several explosions were heard in Eilat on Monday evening.

Israeli media reported that a Grad rocket was found in an open field outside Eilat and another fell inside the city. But the IDF was not able to immediately confirm the reports.

Israel Police, Border Police and IDF sources were sent to the area to investigate the source the blasts, an army spokeswoman said.

No injuries or damage were reported.

Meanwhile, Egypt was engaged in intensive efforts to mediate between Israel and Hamas to lower tensions in the south.

Hamas has reportedly deployed hundreds of armed units to rein in smaller terrorist groups that are operating independently and they say have been responsible for the recent spate of rocket attacks.