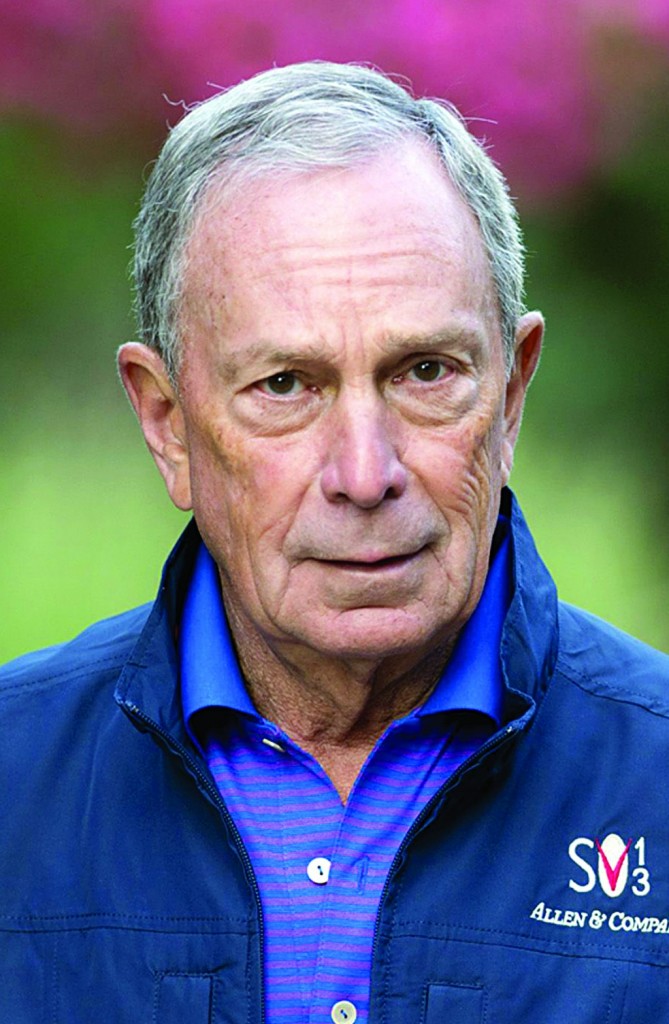 New Yorkers say the 12-year mayoral administration of Michael Bloomberg was mainly a success, according to a Quinnipiac poll released Friday.

Sixty-one percent of those polled, including substantial majorities in both political parties, said the criticism of the outgoing mayor at Mayor Bill de Blasio’s inauguration on Jan. 1 was inappropriate. The numbers include 69 percent of Republicans and 59 percent of Democrats.

The pollsters’ question referred to a minister who offered the invocation who called New York City a “plantation.”

“Mayor Mike leaves City Hall with good marks,” said Maurice Carroll, director of Quinnipiac’s polling. “But only about a third of voters think Mayor Bloomberg helped them or their family. They think … that the Inauguration Day criticism of the outgoing mayor was bad manners.”