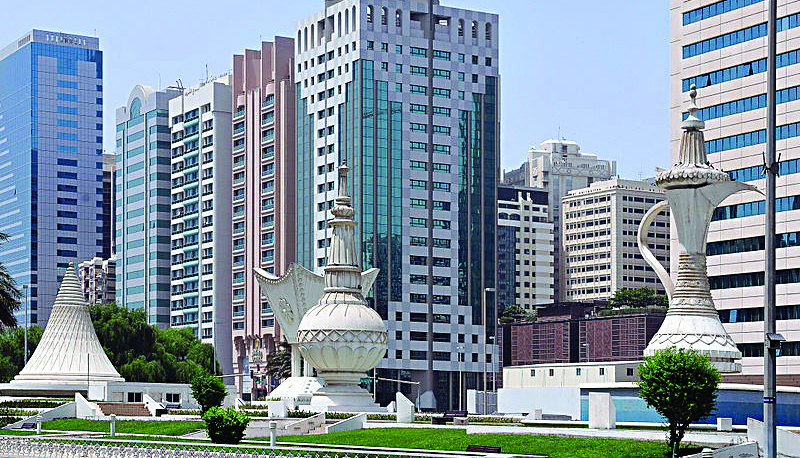 Energy, Water and National Infrastructures Minister Silvan Shalom said on Sunday that Israel would not be deterred by a Kuwaiti boycott from participating in a renewable energy conference in Abu Dhabi, The Jerusalem Post reported.

Shalom issued a statement on Sunday morning revealing that despite the Kuwaiti decision to stay away due to Israel’s presence, Muslim states such as Iraq and Iran were participating.

Shalom was scheduled to address the conference delegates — from over 150 countries and 120 international organizations — during the day on Sunday. The International Renewable Energy Agency (IRENA) Fourth Assembly was held at the St. Regis Hotel on Saadiyat Island as part of Abu Dhabi Sustainability Week.

The Israeli delegation is able to attend the conference because the international organization is based on UAE soil, Shalom’s spokesman stressed.

“If Israel is a full member of IRENA and that takes place in Abu Dhabi, it’s inconceivable that we wouldn’t be able to go to that assembly,” his spokesman said. “At the end of the day we are going there with Israeli passports.”

A senior UAE official answered Arab criticism of allowing Israel to attend the conference in his country by noting that it did not signify any normalization of relations with Israel.

Anwar Mohammad Gargash, Minister of state for Foreign Affairs, said, “The UAE has been able, through a delicate balance, to differentiate between Israel’s membership in IRENA and the normalization of bilateral ties which Israel has been seeking,” according to a report by the Dubai-based Gulf News website.

The UAE will not be rushing to normalize relations, “like some countries did,” he said.