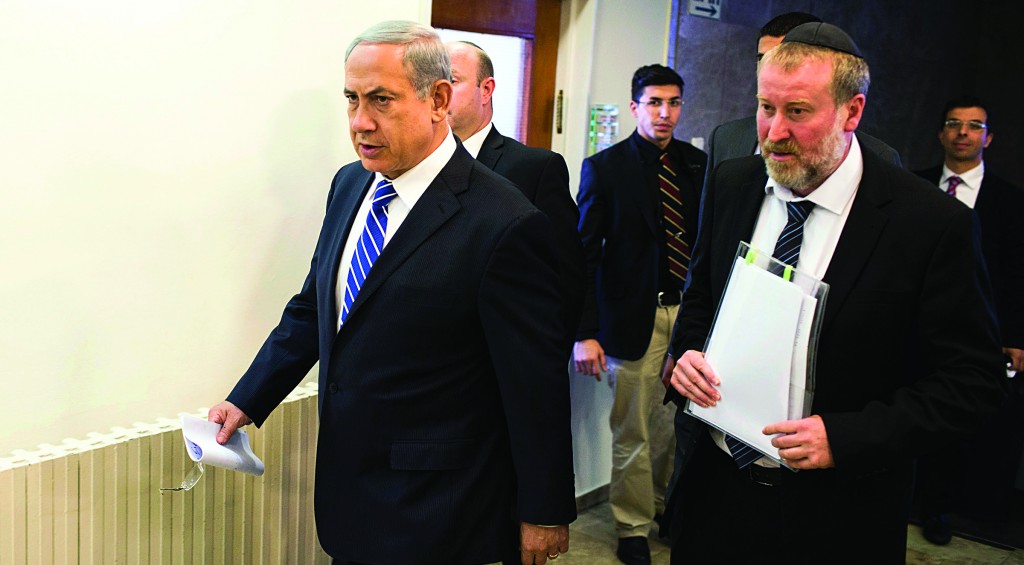 The Israel Air Force struck terrorist targets in the Gaza Strip on Sunday in response to a volley of rockets fired at southern Israel late Thursday.

Among the targets was Ahmad Sa’ad, identified by the IDF as a senior Islamic Jihad operative personally responsible for the launching of five rockets at Ashkelon on Thursday.

Earlier on Sunday, a rocket fired from the Gaza Strip struck southern Israel, causing no casualties. Israel responded with air strikes on two sites in the territory.

Israel has been warning Hamas that continued violations of the ceasefire will be met with a strong response.

“We are determined to ensure the south remains quiet,” Israeli Prime Minister Binyamin Netanyahu said in public remarks at the weekly cabinet meeting.

“We are doing this through a policy of preventive attacks and forceful retaliation against those trying to strike us or those who do so. I suggest to Hamas that it take this policy into account,” he said.

An Israeli military official said on Thursday that Hamas, which rules in the Gaza Strip, must intervene to stop rocket attacks, which he blamed on smaller terrorist groups backed by Iran.

Also on Sunday, the Islamic Jihad issued a statement to the Palestinian news agency Ma’an that the Israeli air strikes could lead to an escalation of hostilities.

The Ashdod municipality decided to cancel classes in schools without a bomb shelter. It was also decided to close schools and kindergartens on Monday.