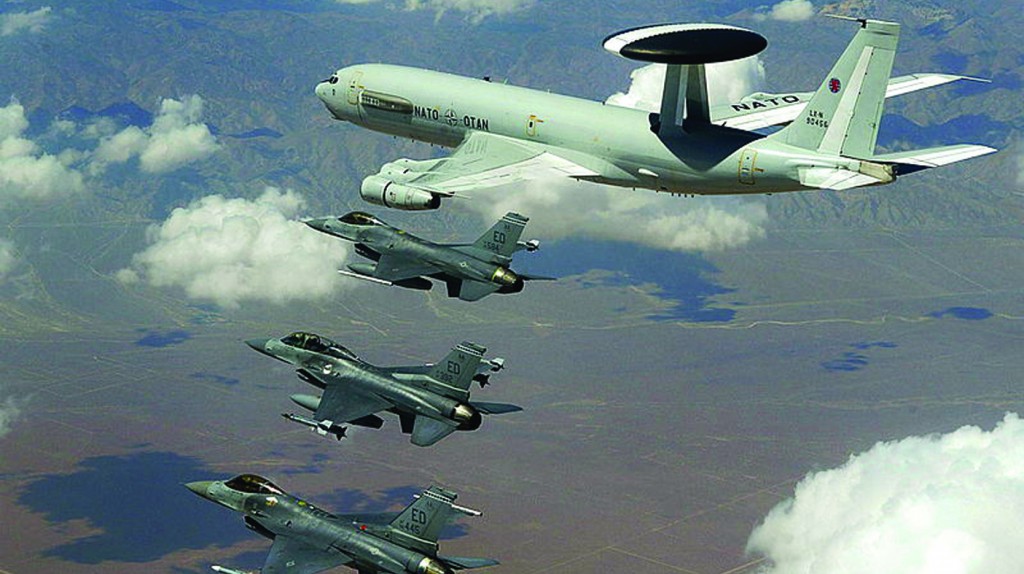 Turkey has accepted assurances that a planned NATO missile defense system in which it is playing a part is not designed to protect Israel as well, the alliance’s deputy secretary-general said on Wednesday.

Alexander Vershbow said objections by Prime Minister Erdogan’s government had resulted in part from confusion about a Turkish-hosted NATO radar. Ankara had been further assuaged by alliance Patriot anti-missile batteries assigned to protect its territory from Syria.

A leaked U.S. diplomatic cable from 2010 described the Islamist-rooted Erdogan, under whom Turkey’s once-solid ties with Israel have deteriorated, as worrying that the NATO shield might provide cover for a threatened Israeli attack on Iran’s nuclear sites.

Addressing an Israeli security forum, Vershbow said there had been “a lot of confusion” in Turkey, including over the similarity between its NATO radar and a U.S. radar posted in Israel to help it spot any ballistic missile launches by Iran.

“I think that there was misperception that somehow the NATO system would be focused on the protection of Israel and that Israeli-based assets would be part of the NATO system, whereas in fact these are two separate issues,” he told Tel Aviv University’s Institute for National Security Studies (INSS).

“So I think that issue has receded. It may still be a problem among some parts of Turkish public opinion, but I think Turkey is now as a government supportive of missile defense.”

He linked that support to the fact the Erdogan government has “been benefitting from the deployed Patriots now for more than a year, deterring the Assad regime from firing some of its Scud missiles against civilian population centers in Turkey.”

Ankara agreed in 2011 to host an early-warning radar system as part of the NATO ballistic missile defense system.