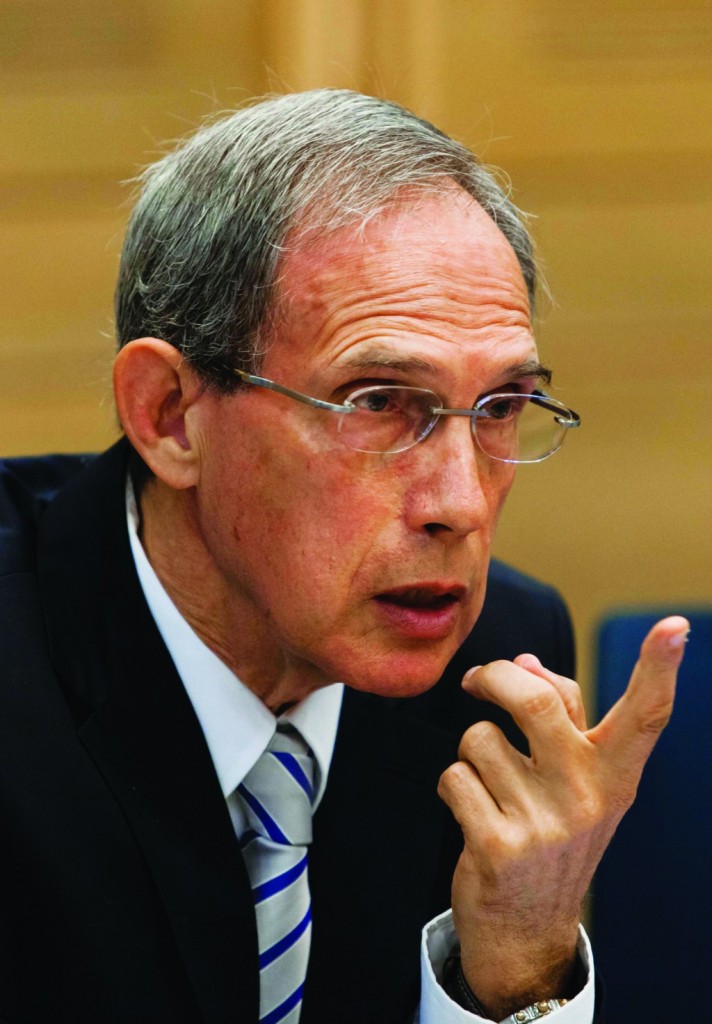 The U.S. attorney’s office in Connecticut said the maximum sentence for the crimes Mozaffar Khazaee is accused of — stealing U.S. defense secrets to give to Iran — is imprisonment of 10 years and a fine of up to $250,000.

Khazaee, an Iranian engineer who worked with American defense contractors, was arrested Friday at Newark Liberty International Airport in New Jersey as he attempted to fly to Tehran via Germany.

“The Iranian’s maximum sentence raises the question yet again why Pollard was given life in prison and why he still has not received clemency from the president of the United States,” said Shai, who heads the Knesset’s Pollard lobby. “Pollard has served more than 28 years for spying for an ally. Spying for Iran is much worse.”

Pollard is the only person in the history of the United States ever sentenced to life in prison for spying for an ally.

Deirdre M. Daly, U.S. Attorney for the District of Connecticut, said Khazaee attempted to ship to Iran material relating to the Air Force’s F-35 Joint Strike Fighter program and military jet engines that he had stolen from defense contractors. The U.S. intercepted numerous boxes of documents consisting of sensitive technical manuals, specification sheets, and other material.

Meanwhile, sources close to President Shimon Peres said he raised Pollard’s plight in a significant manner in his meeting with Vice-President Joseph Biden on Monday.