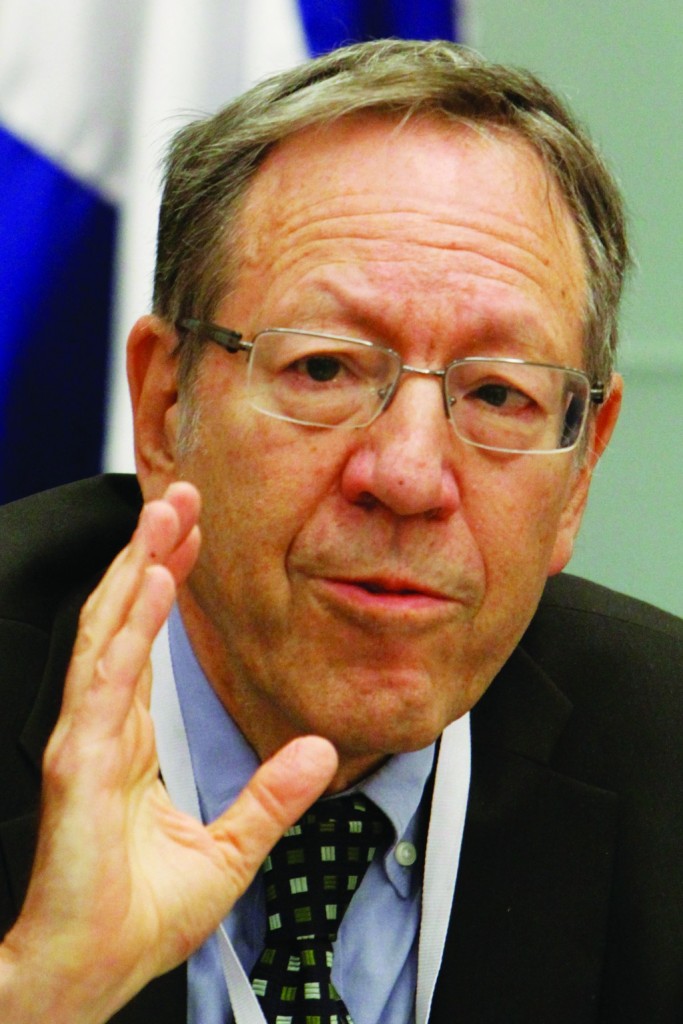 The United Nations body created exclusively to take care of Palestinian refugees should be dismantled and its work incorporated into the U.N.’s agency for dealing with all other refugee problems, MP and former Canadian justice minister Irwin Cotler said this week.

“Jurisdiction over the Palestinian refugees should be transferred from UNWRA, which, frankly, continues to engage patterns of incitement against Israel and in misrepresentation of the truth,” Cotler told a gathering of the World Jewish Congress’ Israel Council on Foreign Relations in Yerushalayim.

The powers of the U.N. Relief and Works Agency (UNWRA) should be transferred to the Office of the U.N. High Commissioner for Refugees, which handles all other refugee populations, he said.

He added that the “Arab League should incorporate the question of Jewish refugees as part of its framework for an Israeli-Arab peace in the same way that the Jewish narrative incorporates the Palestinian refugees,” and that the government of Israel insist that in “any and all discussions between the negotiating parties, any reference to Palestinian refugees must also include express reference to Jewish refugees.”

It is “high time that the forced exodus of Jews from Arab lands be introduced to the international agenda after the unconscionable neglect of the issue for six decades,” he declared.