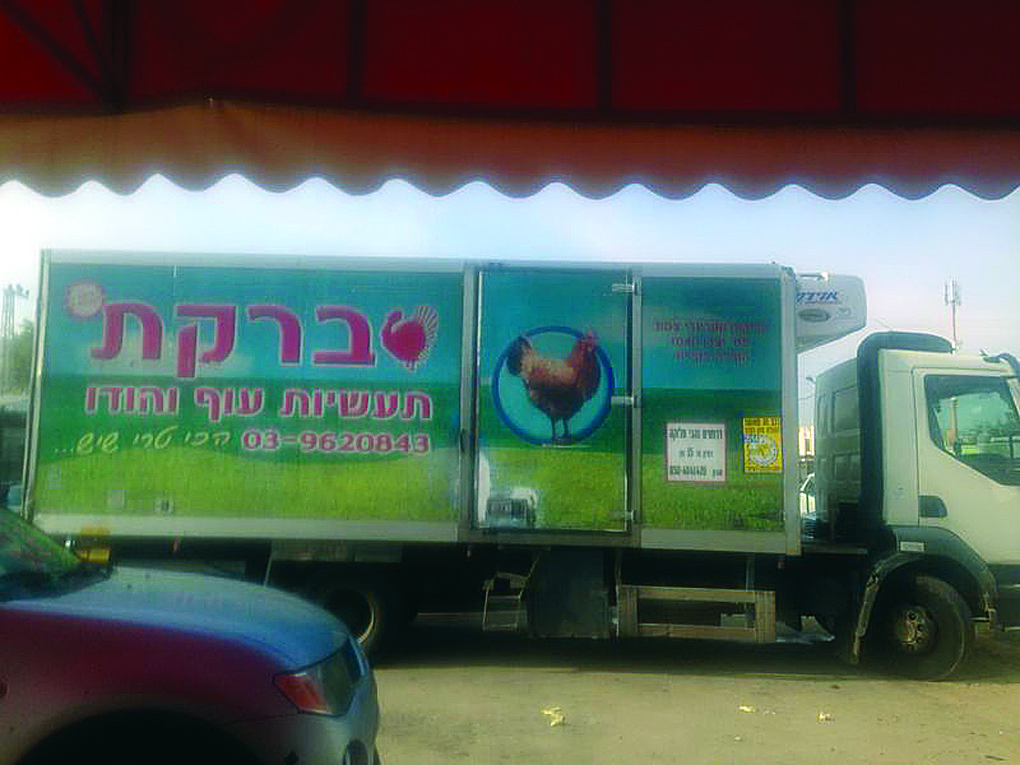 A truckload containing a large quantity of Karaite meat on its way to Jewish markets in Ashkelon was intercepted by the state’s kosher fraud unit on Monday afternoon.

The truck, which bore the legend “kosher mehadrin” on its side, was found by inspectors to be carrying both kosher meat under recognized Rabbinical supervision and meat labeled “Kosher Under Supervision of World Karaite Judaism.”

Kashrus inspectors who were called from Ashkelon ordered that the merchandise not be allowed to be brought to kosher butchers in the city. They photographed the truck and circulated an alert to all kashrus organizations in the south of Israel.

A short time thereafter, the truck attempted to unload similar merchandise in Netivot, but the head of the municipality’s kashrus department, who had been notified of the earlier incident in Ashkelon, prevented it from doing so.

Rafi Yochai, head of the national Kashrus Fraud Unit, stated that kosher-food consumers cannot rely on Karaite supervision. Such labeling is itself a violation of the law, he said, and an investigation is under way.