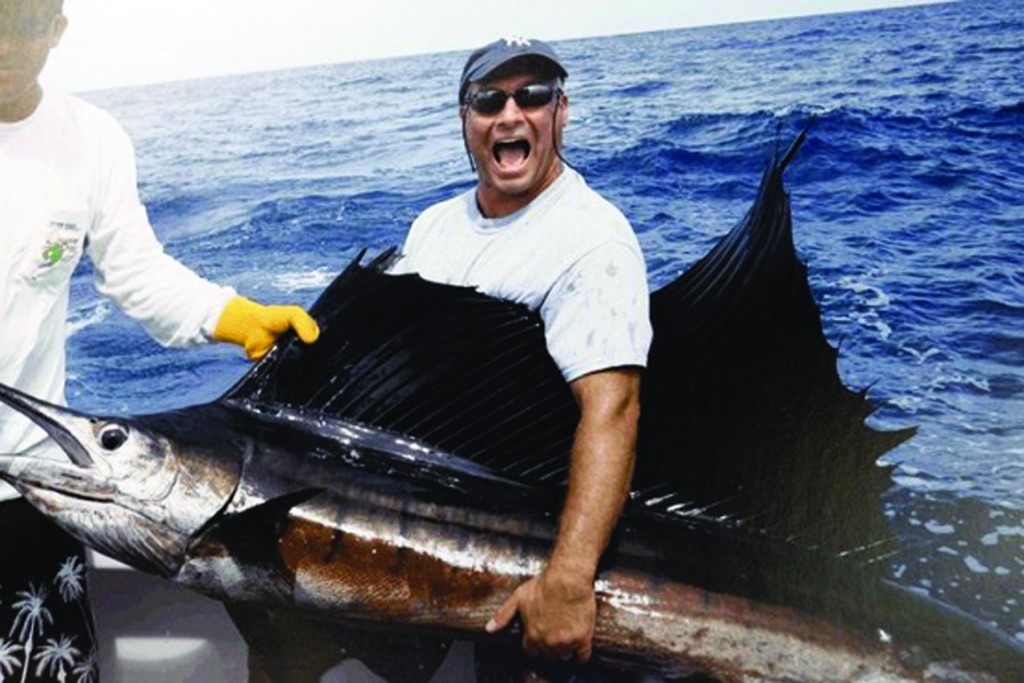 When dozens of former police officers and firefighters sought disability benefits, advisers provided a playbook for faking mental illness — how to describe daily routines of languishing dysfunction, flunk simple concentration tests convincingly, dress down for benefits interviews, even how to link their supposed symptoms to 9/11, prosecutors say.

The decades-long scam netted more than $20 million in Social Security disability payments for more than 100 people and tens of thousands of dollars in kickbacks for the benefits experts who helped them, the Manhattan district attorney’s office said last week in unveiling a case that points out the complicated role consultants play in a system that helps sustain more than 10 million people nationwide.

Experts say advisers can give people valuable help in understanding what’s needed, compiling information and navigating bureaucratic complexities. But they acknowledge the boundary between explaining and gaming the system can be tricky, and sometimes crossed.

“A lot of times, a person really does need a lawyer or someone to guide them through the system. But once you have that, they have a financial interest in the case succeeding,” says Dr. David Reiss, a San Diego psychiatrist who has evaluated first responders and other applicants for disability, workers’ compensation and other benefits. At times, he thinks consultants’ conduct begs a question: “Where’s the line between helping someone to express what’s going on emotionally, and where is it planting seeds?”

Many applicants had physical injuries that qualified them for disability pensions but not for federal disability benefits that require being unable to work at any job for at least a year, District Attorney Cyrus R. Vance Jr. said.

Esposito, a retired officer who’d gotten the benefits himself, told applicants to claim psychiatric problems stemming from their work, often specifically from their response to the 9/11 attacks.

“They’re liable to say … ‘Spell the word “world,’” so you go, ‘W-R-L-D,’” Esposito told one applicant preparing to meet with benefits officials, according to prosecutors’ court papers. If asked to subtract seven from 100, answer 86 or 85; if asked to remember three everyday items, forget two, the papers quote him as saying.

“No jewelry, no cellphone,” and no looking directly at the interviewer, Esposito added. “You’re just trying to show that, you know, you’re depressed.”

But while claiming they could barely care for themselves, benefits recipients piloted helicopters, rode motorcycles, trained martial arts students, played softball, went fishing and worked in jobs ranging from security to baking.

Esposito, Hale, Minerva and Lavallee deny the charges, which include allegations of collecting a combined $20,000 to $50,000 from each successful applicant. The men’s lawyers have said their clients were doing their jobs by helping benefits seekers. Many of the 102 recipients arrested also have pleaded not guilty.

Dubious disabilities benefits are a focus of the Social Security Administration’s anti-fraud efforts, accounting for about 40 percent of the nearly 8,000 fraud probes closed last year. While there are other sweeping disability fraud cases, including at least 75 arrests this summer in a probe in Puerto Rico, authorities think the ongoing New York investigation could ultimately involve as many as 1,000 people and $400 million.

It’s entirely legal, and long established, for a lawyer to help someone apply for benefits. Social Security Administration regulations include a list of do’s and don’ts and cap such agents’ fees at $6,000 in most instances. The fees are based on the benefits awarded.

“There’s absolutely a role for attorneys and non-attorney representatives, but they have to follow the code of conduct,” said Beatrice Disman, the agency’s New York regional commissioner. “You have to be honest as to the facts of your case.”

Portland, Ore., benefits representative Mellani Calvin says she won’t tell clients what to say. But she will, for example, ask a client housebound with a blood infection why his application says he goes outside every day. When he explains that he ducks out to his porch, she’ll explain that officials might assume he means getting out and about in the community.

“My ‘coaching’ is to explain what this form is and how important a thorough explanation is,” Calvin said.

Reiss, the psychiatrist, has seen some questionable behavior from benefits applicants, such as one who claimed post-traumatic stress disorder but was delighted, not rattled, by a nearby fireworks display. Another time, a lawyer joked about how well he’d taught a client what the proper symptoms were, Reiss said.

“There’s a percentage of manipulators, without doubt,” he said, but “overall, you have a lot more who are underplaying” them.