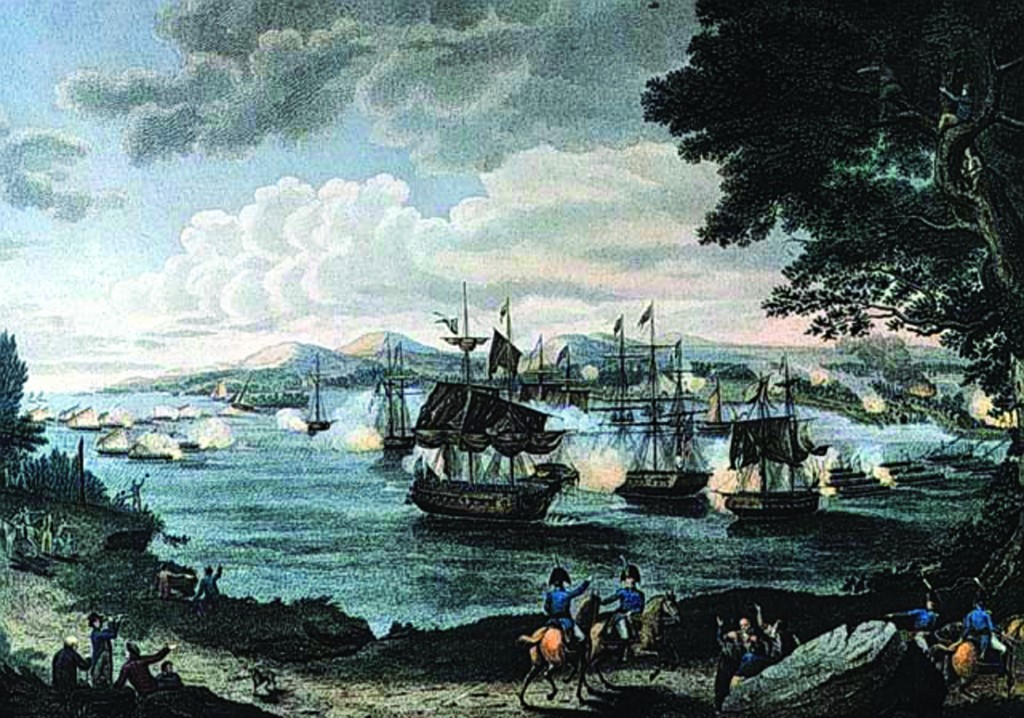 The federal government has approved a New York historian’s request to change the name of an Adirondack mountain back to that of a hero in a battle fought two centuries ago on Lake Champlain.

The U.S. Board of Geographic Names last month officially changed the name of Slip Mountain to MacDonough Mountain. The 3,300-foot mountain is in the Essex County town of Lewis was originally named for Commodore Thomas MacDonough, commander of the victorious American fleet at the Battle of Plattsburgh in September 1814. The name was changed for an unspecified reason to Slip Mountain by the U.S. Geological Survey in 1953.