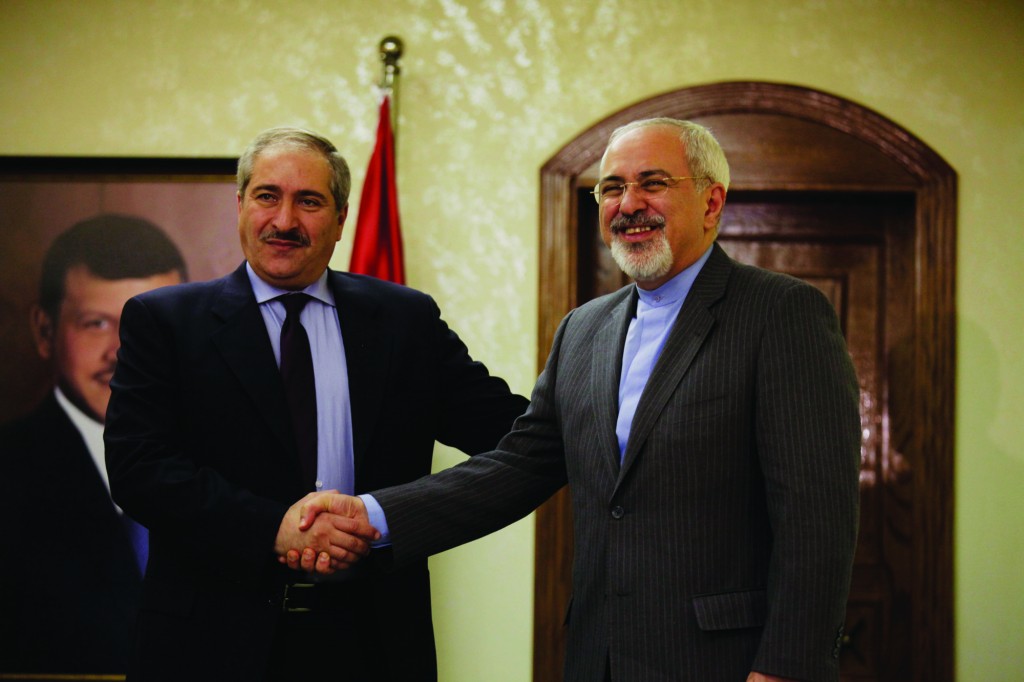 Under pressure from the Obama administration, Senate Democrats who favor a new batch of sanctions on Iran signaled a willingness to hold off on levying penalties to give diplomatic negotiations a chance.

Majority Leader Harry Reid (D-Nev.), made clear that a vote on a package of penalties pushed by Sens. Bob Menendez (D-N.J.), and Mark Kirk (R-Ill.), wouldn’t occur anytime soon despite a call for a vote from Republican leader Mitch McConnell and a daunting number of backers for the legislation — 59 in total.

“We’re going to wait and see how this plays out,” Reid told reporters on Tuesday.

Obama has argued that a new round of penalties would derail sensitive talks with Tehran, and Reid ensured there were no Senate votes late last year during debate on a defense policy bill. The administration has faced a tougher task trying to persuade the growing number of more than a dozen Democrats who have signed onto the Menendez-Kirk legislation.

On Tuesday, officials had made some headway.

“I think that the Iran sanctions bill is meant to strengthen the president, not in any way impede the ongoing negotiation which should and hopefully will be successful,” said Sen. Richard Blumenthal (D-Conn.), a co-sponsor of the legislation. “So as long there’s progress, the progress is meaningful and visible, there may not need to be a vote. I think it will depend on the developments ongoing over the next days and weeks.”

“As far as trying to work out a strategy with the administration so we have more harmony, let’s talk about it. That’s what’s going on now,” Cardin said.

Senate Democrats are scheduled to meet with Obama at the White House on Wednesday to discuss the agenda for this year.

Over the weekend, the U.S. and its five negotiating partners — Britain, China, France, Germany and Russia — secured a deal with Iran spelling out how the Islamic republic will scale back its uranium enrichment program, halt progress at a plutonium plant and open up key sites to daily inspectors beginning next week. In exchange, world powers outlined how they will phase in $7 billion worth of relief from international sanctions that have crippled Iran’s economy.

Menendez and Kirk insist that sanctions forced Iran to negotiate and the U.S. should not let up. Their proposal would blacklist several Iranian industrial sectors and threaten banks and companies around the world with being banned from the U.S. market if they help Iran export more oil.

The provisions would take effect if Tehran violates the six-month interim deal — set to begin Jan. 20 — or lets it expire without a final agreement.

More than a dozen Democrats, including Sen. Chuck Schumer of New York, have signed onto the legislation along with 40-plus Republicans. They maintained that new penalties would increase pressure on Iran to make concessions and fully dismantle its entire nuclear program. Iran insists that its nuclear program is for peaceful purposes.