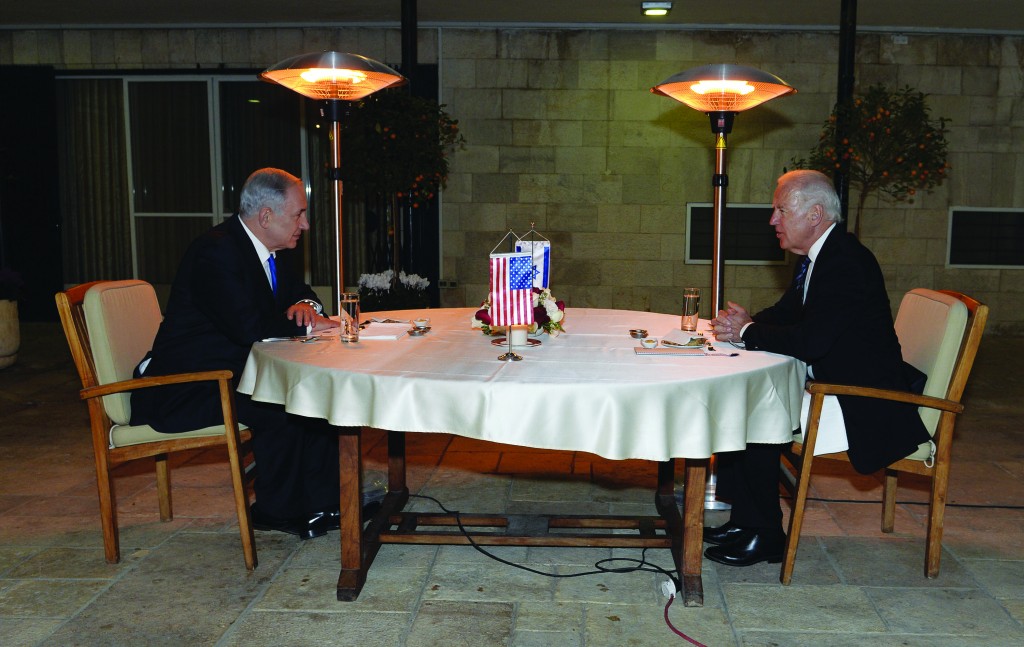 Participants who attended the burial service at Sharon’s Negev home, Sycamore Ranch, reported hearing the explosions. The projectiles landed in an open area near the farm, which is within range of rockets from the Palestinian territory and has absorbed fire nearby in the past. There were no casualties in Monday’s strike.

Israel’s defense establishment had been preparing for the possibility that Gaza terrorists would try to disrupt the event with rocket fire. Southern District Police chief Maj. Gen. Yoram Halevy visited Anemone Hill, the site of Sharon’s burial, on Sunday during preparations for the service and said the police were prepared for any scenario — “from provocations by visitors to high trajectory fire from the Gaza Strip.”

Israeli media reported that the Iron Dome anti-missile system was deployed near Sharon’s ranch to protect against rockets, but the military declined to comment.

Due to the potential for further rocket attacks from Gaza, residents in communities that border the northern Strip were instructed to remain in their homes and wait for further developments. IDF forces are in the area on alert.