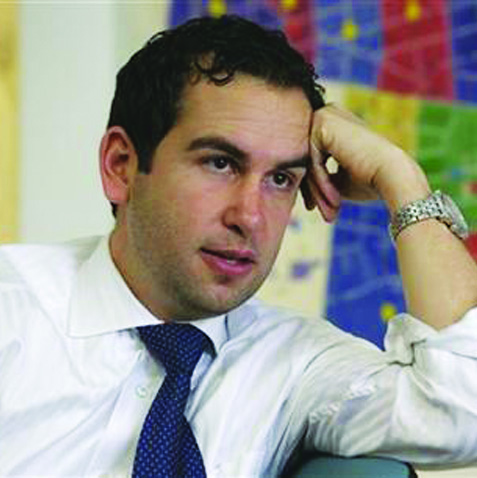 It’s not only Fort Lee’s mayor who allegedly was a victim of the Christie reelection machine. A city’s new mayor claimed that five high-ranking New Jersey officials and one from the Port Authority canceled meetings with him last year and offered no explanation.

Steve Fulop, the Democratic mayor of Jersey City, says he believes the commissioners decided not to meet with him in July because he declined to endorse Republican Gov. Chris Christie’s re-election bid.

He has been talking about the events since last week, when documents were released that showed that Christie aides and appointees were involved in the decision to close access lanes to the George Washington Bridge, a move that caused massive traffic jams in the nearby community of Fort Lee. The mayor there said he believes the lanes were closed to punish him for not endorsing Christie.

Jersey City released emails and text messages about setting up and then canceling meetings, which back up the assertions Fulop made last week. However, they do not offer any insight into why the officials backed out.

In one, Fulop tells Port Authority Deputy Director Bill Baroni, “I am not sure if it is a coincidence that your office canceled a meeting several weeks back that seemed to be simultaneous to other political conversations.”

When asked if Baroni had returned calls from the mayor of Fort Lee, David Wildstein, a Christie appointee, wrote, “Radio silence … His name comes right after Mayor Fulop.”