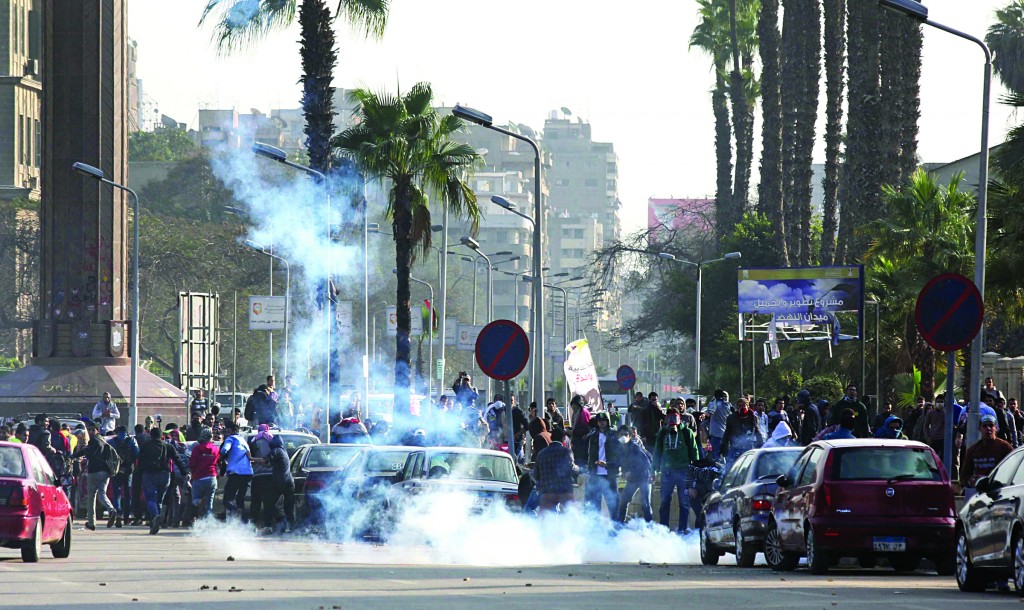 With a presidential run by Egypt’s powerful military chief seeming more likely, this week’s constitution referendum, to be held amid a massive security force deployment, is widely seen as a vote of confidence in the regime he installed last summer.

The charter is an overhaul of an Islamist-backed constitution adopted in December 2012 during the rule of Mohammed Morsi, the ousted president, and his Muslim Brotherhood. Drafted by a 50-member panel of mostly secular-leaning politicians, it criminalizes discrimination, enshrines gender equality and guarantees a raft of freedoms and rights.

And crucially, the Jan. 14-15 vote provides the country’s increasingly popular military chief, Gen. Abdel-Fattah el-Sissi, with a first electoral test since he ousted Morsi in a military coup on July 3. A comfortable “yes” vote and a respectable turnout would be seen as bestowing legitimacy, while undermining the Islamists’ argument that Morsi remains the nation’s elected president.

“It is not just a referendum on the constitution. It is on many things, including el-Sissi and the fight against violence by militants,” said analyst and columnist Makram Mohammed Ahmed, who is close to the military. “I cannot imagine that a big ‘yes’ majority will automatically usher in a new legitimacy that will be swiftly recognized by the West, but it is a good constitution that must be given its due.”

With the stakes so high, authorities are undertaking a massive security operation to protect polling stations and voters. The deployment involves 160,000 soldiers, including elite paratroopers and commandos backed by armored vehicles and helicopters, according to military and security officials.

An even larger number of police- over 200,000 officers — will also participate. Fearing terrorist attacks, troops are being stationed at airports around the country to be flown to sites of possible attacks at short notice.

Since Morsi’s removal, el-Sissi has been silent on whether he would run for president, though he told a newspaper interviewer late last year he could not rule it out.

On Saturday, he moved closer to announcing his candidacy.

Addressing a crowd of military officers, police commanders, politicians, artists and writers, el-Sissi said he would run if he received a popular mandate to do so. “I cannot turn my back on Egypt,” he said.