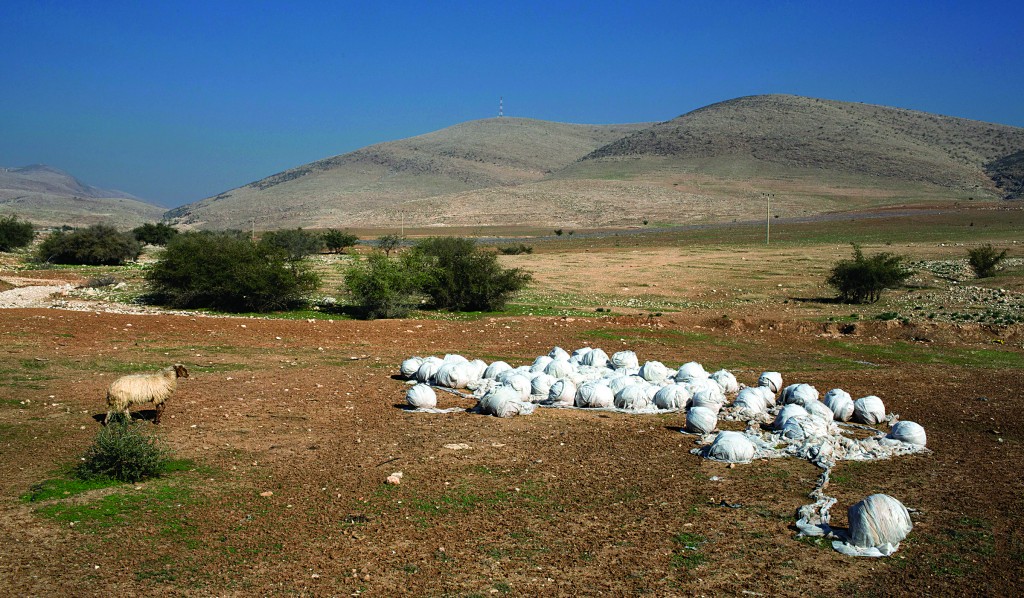 An international campaign to boycott Israeli products from over the Green Line has rapidly turned from a distant nuisance into a harsh economic reality for Israeli farmers in the Jordan Valley.

The export-driven income of growers in the valley’s 21 communities dropped by more than 14 percent, or $29 million, last year, largely because Western European supermarket chains, particularly those in Britain and Scandinavia, are increasingly shunning the area’s peppers, dates, grapes and fresh herbs, they say.

“The damage is enormous,” said David Elhayani, head of the Jordan Valley Regional Council, which represents 7,000 residents. “In effect, today, we are almost not selling to the (Western) European market, anymore.

Israel has played down the impact of the campaign of boycott, divestment and sanctions launched by Palestinian activists in 2005.

However, the lament of the Jordan Valley famers comes against the backdrop of a growing debate in Israel about the aftermath of a possible failure of U.S. Secretary of State John Kerry’s latest mediating mission.

Israeli supporters of a land-for-peace deal with the Palestinians have warned that Israel could face a snowballing boycott — of the magnitude that brought down apartheid in South Africa — if it rebuffs proposals Kerry is to present in coming weeks. The security value of the Jordan Valley has become the focus of a national debate.

“Being here in the Jordan Valley, it is something existential,” he said, standing on a mountaintop overlooking sprawling date palm plantations. “The national security of Israel is based on defensible borders, not on boycotts.”

But economic worries are growing for some of the valley’s farmers.

Zvi Avner, head of the agriculture committee in the Jordan Valley, confirmed that sales of peppers and grapes to Western Europe — mainly Britain and Scandinavia — have dropped by about 50 percent and fresh herbs by about 30 to 40 percent.

Avner says he is confident, though, that they can overcome the difficulties by selling in new markets and by farming more effectively.

In recent years, several British supermarket chains, including Marks & Spencer’s, have either begun labeling or stopped selling goods from Yehudah and Shomron.

In Germany, the Kaiser’s supermarket chain said it stopped carrying products from the Yehudah and Shomron and the Golan Heights in 2012.

Israeli officials say the boycott has strong anti-Semitic overtones and aims to delegitimize the state.