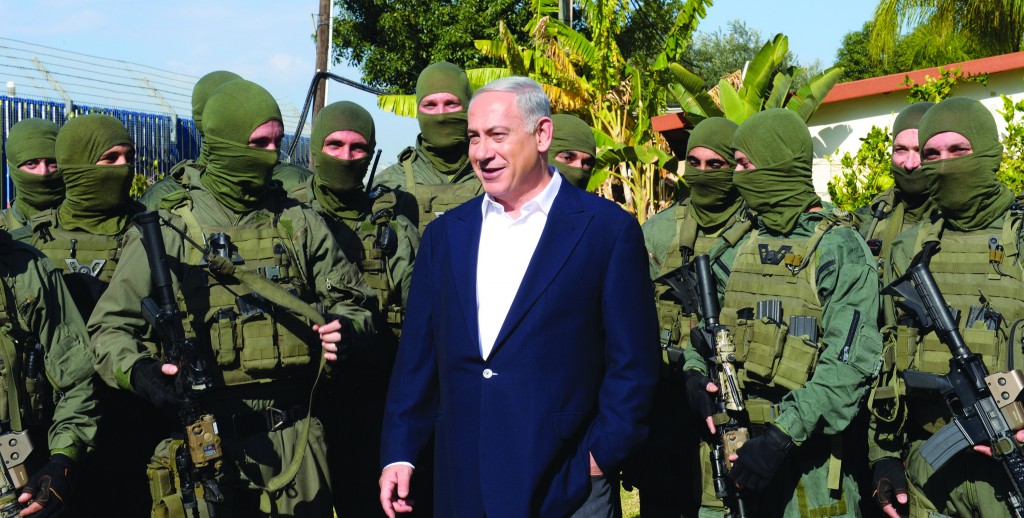 The Israeli air force took at aim at a group of Palestinians firing at them from across the Gaza border on Thursday morning.

The terrorists had fired mortar shells at the soldiers and were getting ready for another round when the IDF hit back.

There were no injuries on the Israeli side. Palestinian medical sources reported injuries among the armed Gazans.

Thursday’s incident was only the latest in a spate of breaches of the truce that went into effect after Operation Pillar of Defense of November 2012.

The Israeli defense establishment does not believe that a major confrontation is developing, but that it is necessary to discourage any slippage into a new norm of low-grade terrorism.

“Hamas doesn’t want to change the picture,” one source said. “Its main effort is being applied to its force-building program. It is attempting to get rockets with various ranges, and investing resources in studying recent operations. It’s doing these things seriously,” the source added.