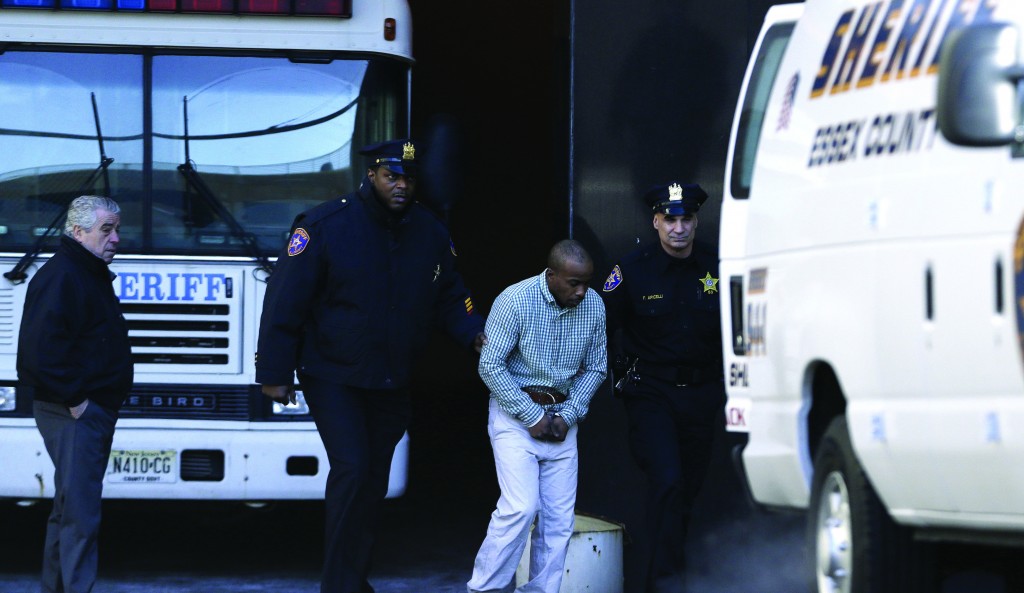 Four men charged in the fatal carjacking of a young lawyer outside an upscale New Jersey mall pleaded not guilty Wednesday to felony murder and other charges.

Hanif Thompson, 29, of Irvington, and Newark residents Karif Ford, 31, Basim Henry, 32, and Kevin Roberts, 33, are accused in the Dec. 15 carjacking and killing of Dustin Friedland outside The Mall at Short Hills.

A state Superior Court judge in Newark continued their bail at $2million each. The four have been in custody since their arrests about a week after the shooting.

Friedland, a 30-year-old Jewish lawyer from Hoboken, was killed while returning to his car in the mall parking garage with his wife after a shopping trip. The carjackers confronted the couple and Friedland was shot in the head. His wife was unharmed.

Acting Essex County Prosecutor Carolyn Murray said the “sheer senselessness” of the crime outraged residents and led to tips pouring in from across Essex County, whose borders encompass crime-plagued Newark to the east and Short Hills and other affluent suburbs to the west.