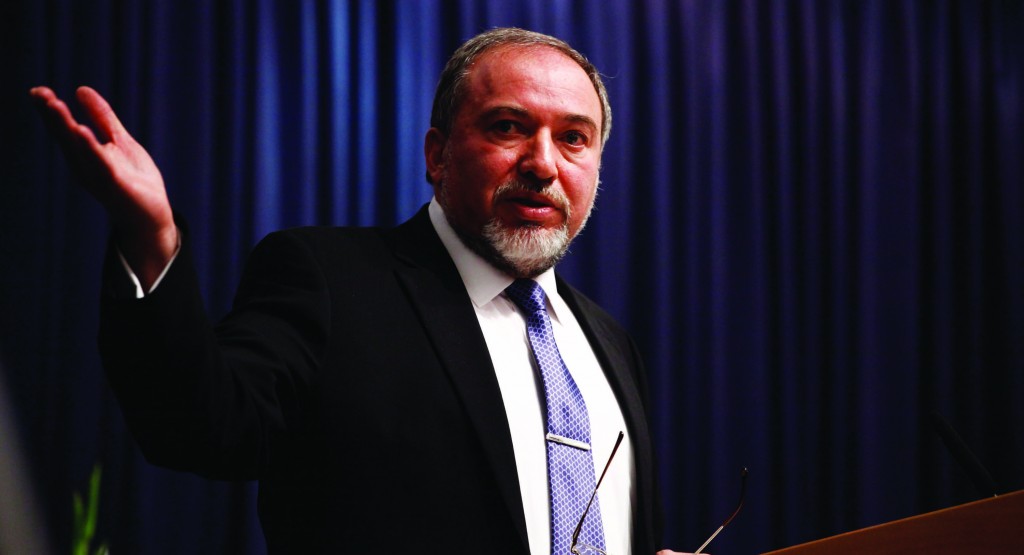 Secretary of State John Kerry has already entered into what may be the most intractable of intractable Mideast issues — the return of Palestinians who fled Israel in 1948 and their descendants.

The senior official said that Abbas countered with a demand for 200,000, during their recent meeting in Ramallah.

“Kerry’s proposal on the return of refugees is the same proposal offered by former U.S. President Bill Clinton during Camp David peace talks held in the United States in 2000,” he said.

Meanwhile, in a fracas over Foreign Minister Avigdor Lieberman’s statement that Israel should accept no refugees, United Arab List-Ta’al MK Ahmed Tibi retorted that “there will not be a peace deal without dealing with the problem of the refugees.

“Israel needs to take responsibility for the refugees, from a legal and moral point of view,” he said, pointing out that in past negotiations, Israel “agreed to accept some refugees, so the problem is the number, not the principle. And despite what Secretary of State John Kerry says, the sides are not close to a deal.”

Israeli Arabs rejected Lieberman’s call on Sunday for a land swap that would consign the Arabs to residence in any future Palestinian state.

Lieberman said that the land exchanges would be based roughly on the path of Route 6, which follows the security barrier through the center of the country, and would leave many Arab towns on the Palestinian side of the border.

“This not a serious proposal. Not Israel, the Palestinian Authority, or the Americans are considering this proposal during the negotiations, but it is a plan of one person – Lieberman,” Tibi told The Jerusalem Post. “And even if the proposal were raised, it would be rejected.”

PA President Mahmoud Abbas reportedly told Tibi that Lieberman’s idea had not been raised in negotiations with Israel, and if it were, it would be rejected.

MK Jamal Zahalka, the head of the Balad party, asserted that Israeli Arabs are strongly against Lieberman’s proposal, “more than 99 percent are against it.”

Lieberman released a statement deriding the Arab rejectionism. “The Arabs of Wadi Ara have become lovers of Zion,” Lieberman wrote. “The same residents of Umm el-Fahm who want to mark Yom Ha’atzmaut as a catastrophe with black flags instead of Israeli flags, the same people who hoist pictures of [Hizbullah leader Hassan] Nasrallah and Hamas and Hizbullah flags are now complaining about becoming citizens of a Palestinian state as part of a peace agreement.”

Mohamed Samara, a chemical engineer and football coach who spoke with the Post, resides in Tira, an Israeli Arab city to the west of Route 6, and explained why they’re opposed.

“We are happy here; we have all the rights and live well and don’t want to be sacrificed,” Samara said. “We do not want to be in a Palestinian state, under a new political area.”

Asked what percentage of residents of Tira would agree with his views, he responded, “90 percent.”