National New Prospects in 2014 for an Immigration Overhaul
National 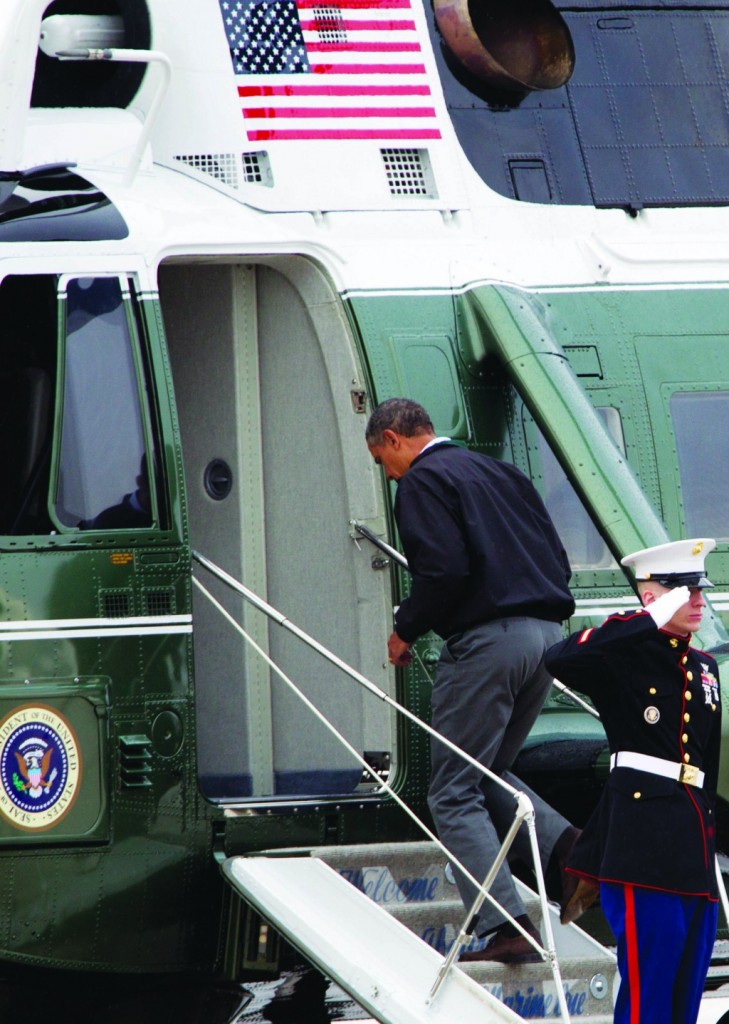 His agenda tattered by last year’s confrontations and missteps, President Barack Obama begins 2014 clinging to the hope of winning a lasting legislative achievement: an overhaul of immigration laws.

It will require a deft and careful use of his powers, combining a public campaign in the face of protests over his administration’s record number of deportations with quiet, behind-the-scenes outreach to Congress, something seen by lawmakers and immigration advocates as a major White House weakness.

In recent weeks, both Obama and House Speaker John Boehner, R-Ohio, have sent signals that raised expectations among overhaul supporters that 2014 could still yield the first comprehensive change in immigration laws in nearly three decades. If successful, it would fulfill an Obama promise many Latinos say is long overdue.

Indicating a possible opening, Obama has stopped insisting the House pass the Senate version. And two days after calling Boehner to wish him a happy birthday in November, Obama made it clear he could accept the House’s bill-by-bill approach, with one caveat: In the end, “We’re going to have to do it all.”

Boehner, for his part, in December hired Rebecca Tallent, a former top aide to Sen. John McCain, R-Ariz., and most recently the director of a bipartisan think tank’s immigration task force. Even opponents of a broad immigration overhaul saw Tallent’s selection as a sign legislation had suddenly become more likely. Boehner also fed speculation he would ignore Tea Party pressure, bluntly brushing back their criticism of December’s modest budget agreement.

Republican pollster David Winston, who regularly consults with the House leadership, said the task ahead for both sides is to distinguish the key issues they must have in the legislation from those that are merely preferences.

If successful, an immigration compromise could restore some luster to Obama’s agenda, tarnished in 2013 by failures on gun legislation, bipartisan pushback on his efforts to take military action against Syria and the disastrous enrollment start for his health care law.