Israel Migrants Rally at Knesset, But Barred From Entering
Israel 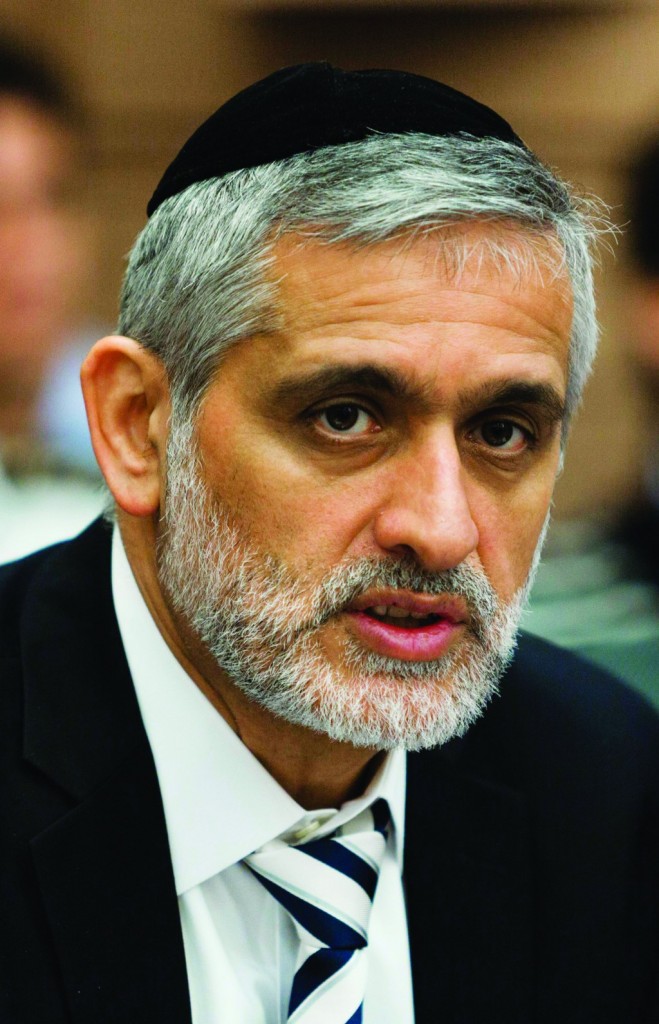 Thousands of African migrants demanding to be recognized as refugees protested Wednesday outside of the Knesset, in the fourth day of a campaign to change their status in Israel.

Police said more than 10,000 migrants arrived in some 90 buses to rally outside the Knesset. The migrants staged two other mass protests this week in Tel Aviv, where they demanded the right to work and better treatment.

The migrants chanted “we are refugees, we need protection,” as they raised their hands into the air.

“I want to ask the Israeli government to listen to our voices, to check our asylum requests, in a transparent way,” Dawit Domuz, an Eritrean migrant and protest leader, told Israel Radio.

Dovish lawmakers invited migrant protest leaders into the Knesset to discuss their plight.

“We need to see them as human beings. They haven’t done anything illegal,” Michal Rozin, a legislator who invited the migrants to the Knesset, told Israel Radio. “We are calling for a proper policy in regards to them as long as they remain here.”

However, the parliament’s speaker barred their entry after an appeal by Knesset Interior Committee chairwoman MK Miri Regev (Likud).

“These protesters are actually coming to demonstrate against Israeli laws and they are not acting according to Israeli laws. We cannot turn the Knesset into a joke,” Regev told Israel Radio.

On Wednesday night, Regev followed up with a letter to Attorney General Yehuda Weinstein requesting that he investigate the sources of funding for the migrants’ campaign, which she characterized as “subversive activity.”

“In recent months I see activity by organizations dealing with illegal infiltrators, some of which call themselves human rights organizations to hide that they are acting to disrupt public order,” Regev stated. “It seems that these supposedly innocent organizations are funded by extremists who want to stir up trouble and subvert the state of Israel.”

“I call on the Prime Minister, the Minister of the Interior and the Defense Minister to take advantage of the gathering in the Rose Garden, as well as any gathering, to put them [the migrants] all on buses and send them to the detention facilities,” Yishai said in a statement.

“Israel must be unwavering in its motivation with regard to the danger of turning into a state overrun by infiltrators, and there is no other solution except to put every single one of them in prison, take away their work permits and put them back on airplanes to their home countries or a third country,” Yishai wrote.

Yishai said that any other solution to the migrant issue would be for Israel to send the message that Israel is dispensing of its Jewish identity and is open to new identities.