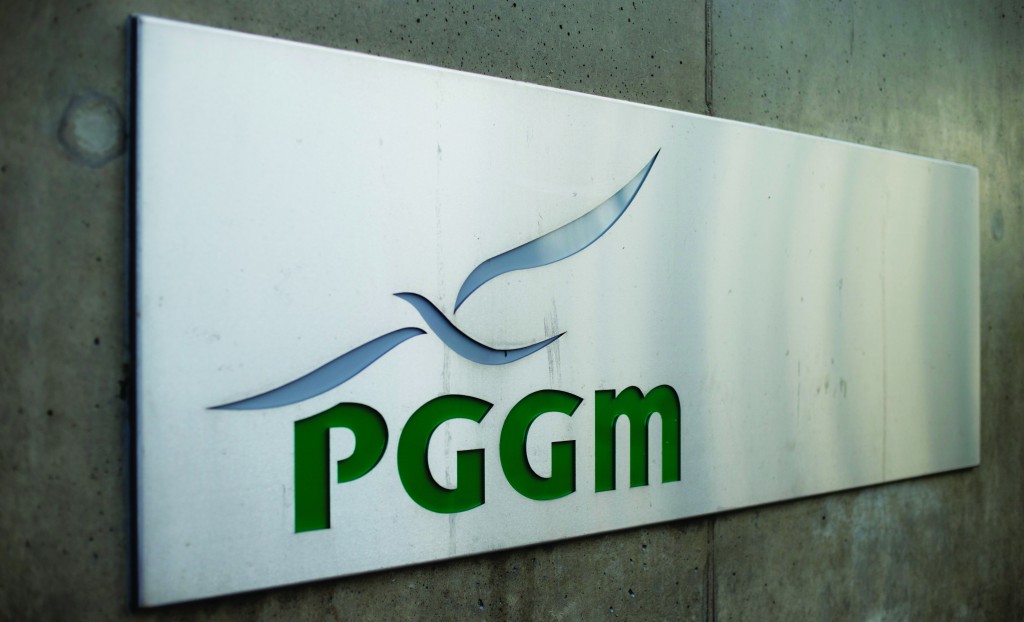 A major pension fund manager based in the Netherlands said on Wednesday it will divest from five Israeli banks over their dealings with Jewish communities in Yehuda and Shomron.

The decision by PGGM, one of the 20 largest pension asset managers globally with assets over $210 billion, reflects tension between Israel and the European Union over doing business with Israeli institutions involved in the region.

“Apparently there is no limit to the self-righteousness of those who took this decision,” he said. “Abusing legal pretenses can only backfire.”

The decision came after “several years” of “dialogue” with the banks, PGGM said in a statement.

PGGM did not immediately provide a figure for its investments in the five banks. Haaretz estimated its dealing with Israeli banks to amount to tens of millions of Euros.

Israeli officials are concerned about mounting economic pressure. “It won’t end there. The boycott is moving and advancing uniformly and exponentially,” Justice Minister Tzipi Livni was quoted as saying on Wednesday.