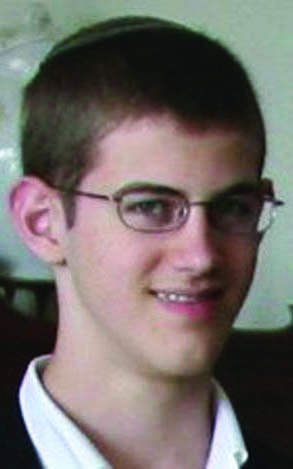 Caleb Jacoby, the 16-year-old son of syndicated Boston Globe columnist Jeff Jacoby, has been missing since 12:30 Monday afternoon, and his parents are begging the public for help in finding him.

The Jewish community in Brookline, Mass., has been distributing fliers with pictures of the younger Jacoby, an 11th-grader at Maimonides School. He has not been seen or heard from since 12:30 p.m. Monday, according to his parents Jeff and Laura Jacoby.

Caleb is described by his friends and teachers as a serious boy who takes his studies seriously, MassLive reported. The yeshivah is planning a prayer gathering Tuesday night for his safe return.

Caleb’s father, Jeff, has  written several articles based on open letters to his son.

According to a flier distributed by his school, Caleb is 5-foot-11 and weighs 140 pounds.