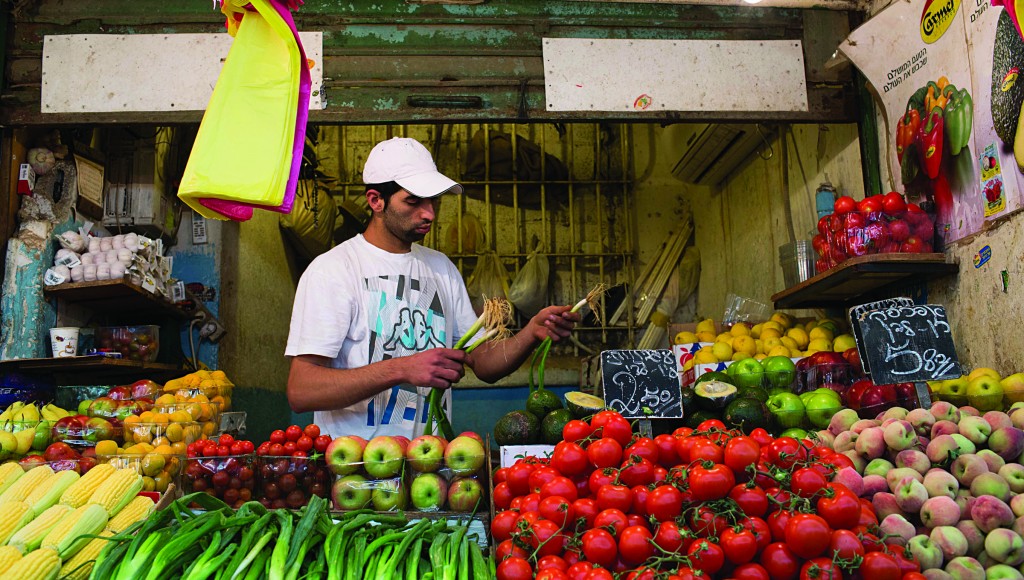 Extensive crop damage caused by the recent massive storm has led Israeli officials to lift tariffs on fruit and vegetable imports into Israel to provide the country’s markets with affordable produce.

The emergency measure was taken this week in response to prices that were soaring out of control, The Times of Israel reported.

The price of tomatoes went up last month from $0.71 per kilogram to $2, while the list price for zucchini now stands at $2.34 compared with $0.57 just a few weeks ago.

Duties will be suspended on such items as apples and pears from the Far East and North America, as well as cucumbers, tomatoes and zucchinis from Jordan.

The decision came on the heels of a market intervention a week ago to bring down the price of some dairy products.

“The move is added to the series of steps taken by the Ministry of Agriculture to reduce the cost of living in Israel by reducing family food basket of prices in milk and eggs,” Minister of Agriculture Yair Shamir said.

A Ministry of Agriculture representative said that traditionally it was against market liberalization, but following the recent storms it was now trying to “balance the cost of living” without adversely affecting Israel’s agriculture sector.

Meanwhile, farmers and growers are expecting to receive compensation for their lost crops but may have to wait a considerable time before that becomes a reality.