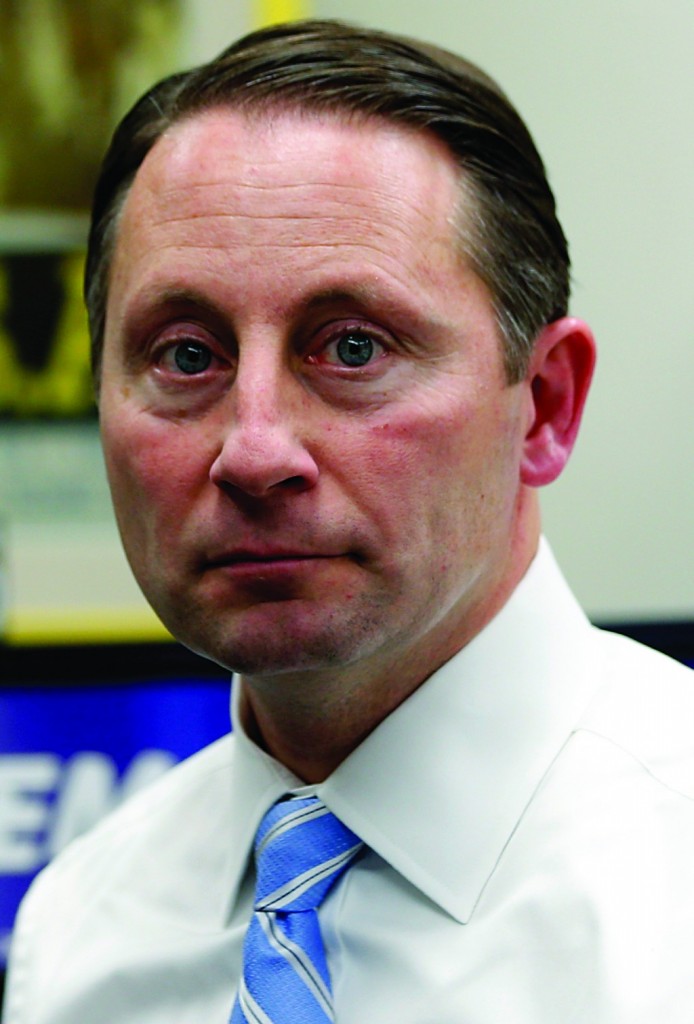 Westchester County Executive Robert Astorino said Tuesday he had yet to decide whether to challenge Gov. Andrew Cuomo, even as he criticized the governor’s record.

The Republican told reporters at the state Capitol that he expects to make a decision on whether to run for governor in the next 60 days. Astorino is fresh off a comfortable re-election victory in the populous suburban county with a Democratic majority and is considered by Republicans to be one of their best candidates to take on the popular Democratic governor this year.

Astorino said he’s been traveling the state and talking to donors, but is also considering the toll a campaign would take on his wife and three young children.

“It’s not an easy decision especially when there’s a lot on my plate as county executive, too,” said Astorino, who was in Albany on Tuesday on business.

Though not a candidate, Astorino did not shy away from attacking Cuomo’s record. He called Cuomo’s proposal to freeze property taxes a “farce” that does little to address the underlying costs driving the state’s relatively high tax burden.

“I’ve been completely disappointed that the governor has not tackled the biggest problems that we face, and they’re all economics and taxes,” he said.

“We knew the Republicans were desperate, but now they’re going to run a county executive from the highest taxed county in the nation with finances that just got downgraded who is also an anti-women … pro-gun, right-wing extremist,” Capel said. “We say, please do.”