Regional Assemblyman Late for Start of His Bribery Trial
Regional 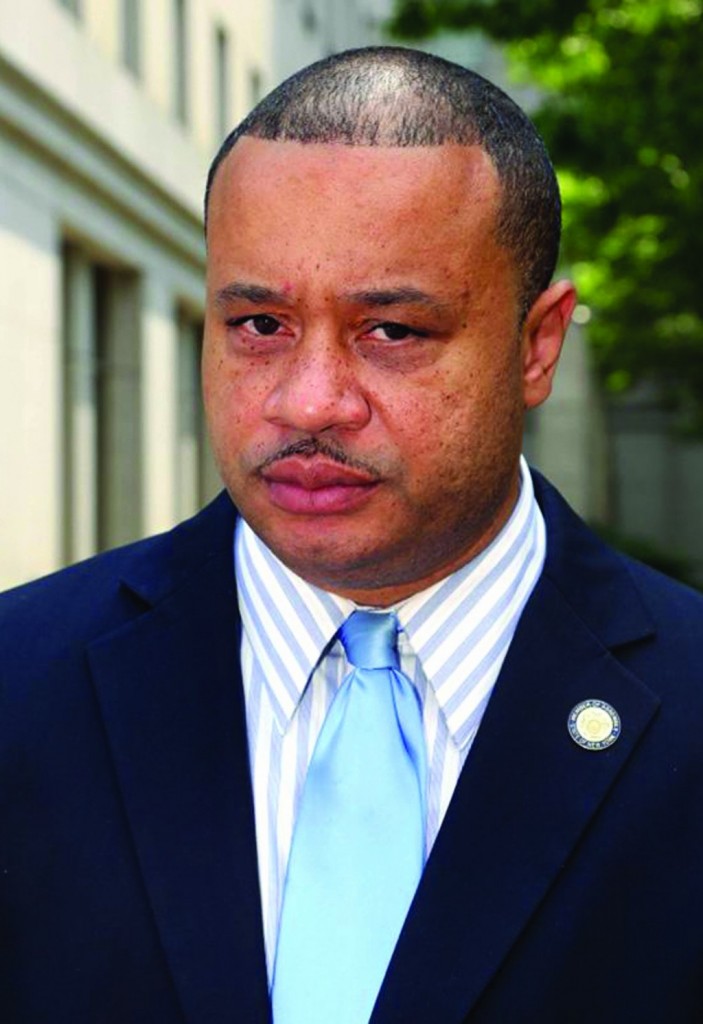 A Bronx state assemblyman showed up late for the start of his bribery trial Tuesday and then shook his head repeatedly as a prosecutor described him as a politician who sold his office for thousands of dollars from four businessmen.

Eric Stevenson, a Democrat, blamed traffic for arriving about 10 minutes late for Manhattan federal court, where the jury was immediately brought in to hear opening statements.

Assistant U.S. Attorney Brian A. Jacobs told jurors that Stevenson accepted more than $20,000 in cash bribes in 2012 to help protect a new Bronx adult center from competitors. He said Stevenson “placed his own self-interests ahead of the interests of those he was elected to serve.”

Jacobs promised to support charges of conspiracy and accepting bribes with videos, audio and emails, along with the testimony of a former assemblyman who collected evidence against Stevenson to try to earn a reduced sentence for his own plea to public corruption charges.

The prosecutor said Stevenson drove to New Jersey and bought a new Jaguar a day after he accepted $10,000 in cash outside a Bronx steakhouse. Months later, he agreed to accept two payments of $5,000 to introduce a bill in the legislature banning the opening of centers that might compete with the center he was helping.

“Mr. Stevenson sold his most important responsibility as a lawmaker in exchange for thousands of dollars in bribes,” Jacobs said. “As he lined his pockets with this money, he betrayed the citizens of New York; he betrayed the people he was elected to serve.”

Stevenson shook his head repeatedly as Jacobs spoke, nodding in agreement only when the prosecutor said that the key government witness had committed crimes in the past.

Muhammad Ibn Bashir, a lawyer for Stevenson, told jurors they will be wrong if they believe the government’s allegations. He said Stevenson did not know he was dealing with corrupt businessmen when he was introduced to a project that would benefit his neighborhood. As the attorney spoke, Stevenson said out loud: “That’s right.”