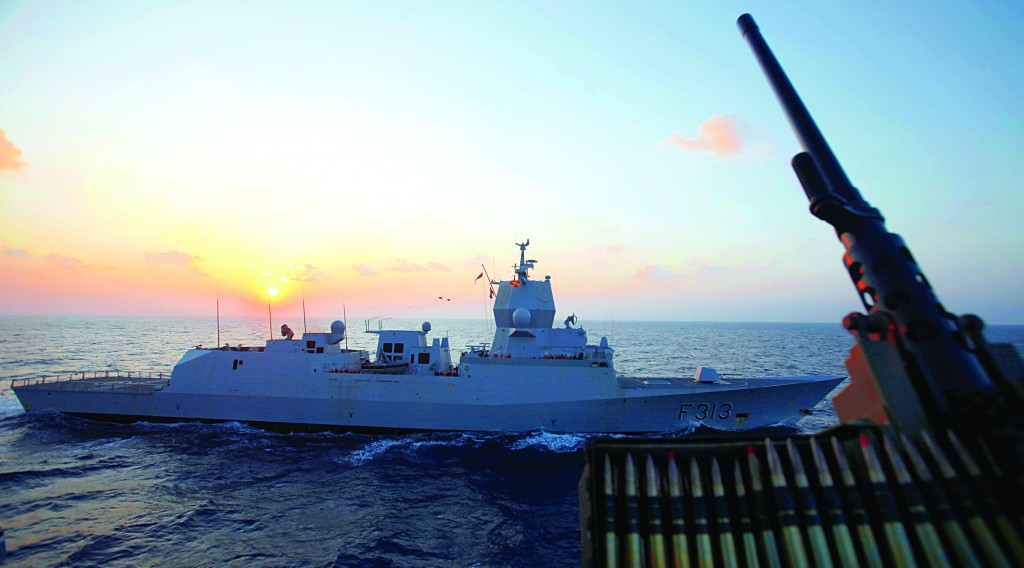 Syrian rebel fighters loyal to al-Qaida ceded ground near the Turkish border to rival Islamists on Sunday, activists said, in what seemed to be a tactical withdrawal to end clashes between Syrian- and foreign-led opponents of President Bashar al-Assad.

As Syria’s civil war gets ever more complex amid a broad regional confrontation between Sunni and Shi’ite Muslims, the United States raised the prospect of Assad’s sponsor Iran, the Shi’ite power long at odds with Washington and its Sunni Arab allies, playing some role in this month’s Syrian peace talks.

Secretary of State John Kerry said Tehran still should not take formal part in the peace conference scheduled to start on Lake Geneva on January 22 because it had not endorsed a 2012 accord calling for a new Syrian leadership. But he said there might be ways that Iran could “contribute from the sidelines.”

There is little prospect of a rapid end to the Syrian conflict but the resurgence in Iraq of mutual enemy al-Qaida, and a recent rapprochement with the new Iranian president, have raised speculation about a common effort between the United States and Tehran to contain instability in the region.

Western powers preparing for the peace conference in Montreux later this month have been pressing other opposition groups, friendlier to Western interests, to resolve their own factional disputes and take a full role in negotiations.

The Syrian National Coalition (SNC), a Western-backed umbrella body formed largely by exiles, was meeting in Istanbul to elect new leaders and vote, probably on Monday, on whether to take part in talks with Assad’s representatives.

Many in the SNC are concerned that it could jeopardize what support it enjoys inside Syria by taking part in the talks with Assad’s delegates at what is known by the U.N. organizers as “Geneva 2” — a sequel to international talks in Geneva in 2012.

While the Islamic Front and others fighting in Syria have ruled out negotiations, the SNC has said it would take part on certain conditions — though few of these, such as the release of prisoners and more aid to rebel areas, have been met.

Nonetheless, senior SNC member Anas Abdah told Reuters the Coalition was under pressure to take part in talks, if only to avoid losing the goodwill and support of Western powers: “The only clear political option is Geneva 2,” he said.

“If we don’t explore this option, the international community might lose interest and not do anything.”