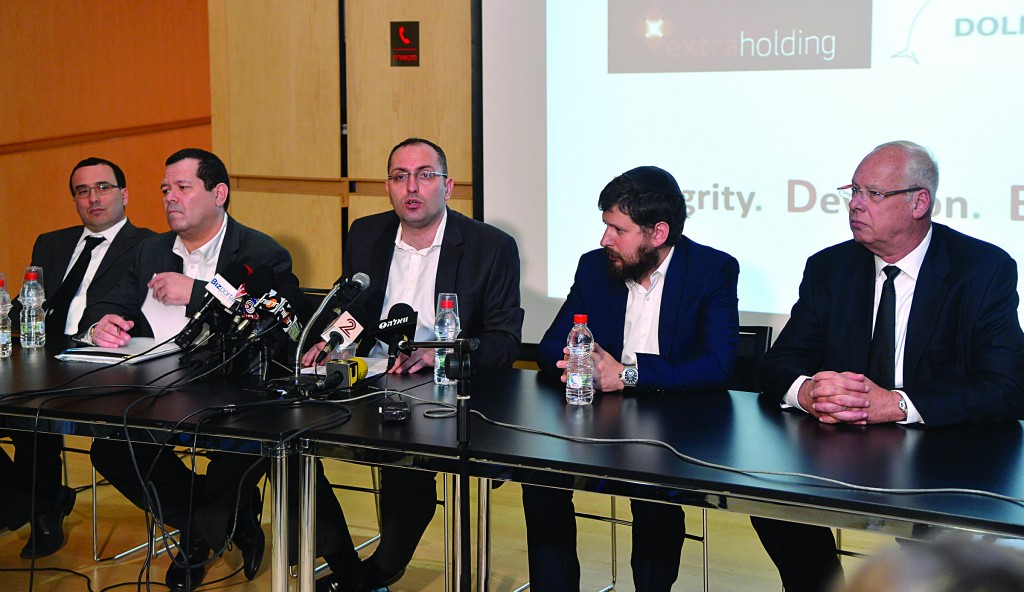 A month ago, the group won support from 75 percent of the votes of bondholders and bank creditors to take over. Orenstein approved the vote but ordered an investigation into the relatively unknown Ben-Moshe’s sources of financing.

“There is no evidence that would pull the ground out from under the approval given to the creditors’ arrangement, which received the support of the required majority of creditors,” Orenstein said. “Therefore, it is determined that the conditions for the court ruling to take effect have been met.”

The decision likely puts an end to a high-profile battle over who will head IDB, which, through its pyramidal structure, controls some of Israel’s largest companies.

Trade in IDB’s stocks and bonds were halted just before the court’s decision at 1100 GMT. Prior to that, IDB Holding’s shares were up 25 percent.