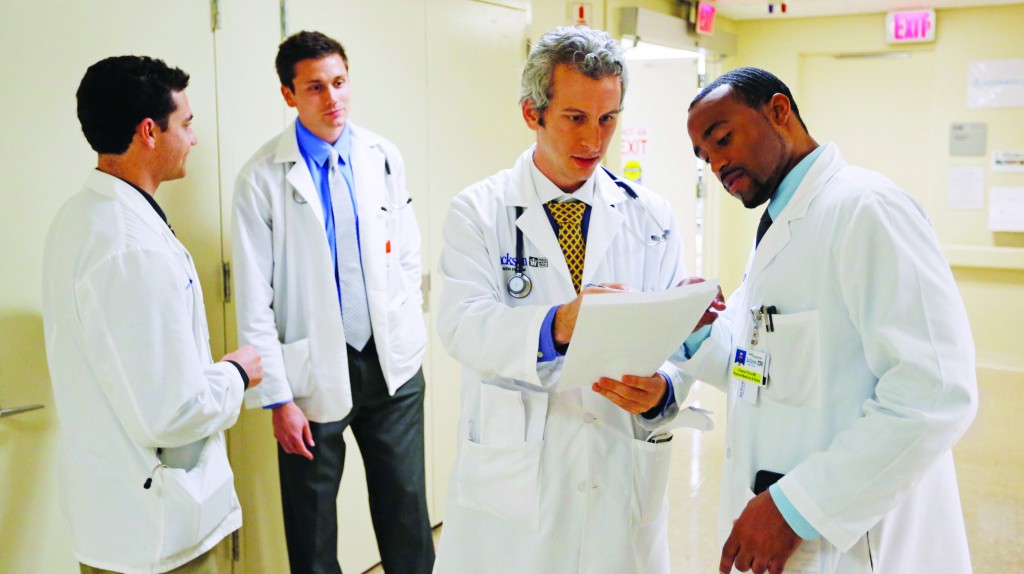 More than 2 million people enrolled in private plans offered under the Affordable Care Act, popularly known as Obamacare, during the initial sign-up period for health benefits. Enrollment began in October and lasts through March, but Americans in most states had to enroll by last week to get coverage that takes effect with the start of the new year.

A spokeswoman for the Centers for Medicare and Medicaid Services, or CMS, part of the Department of Health and Human Services, said there were no hiccups to report in the first day the plans were in effect.

The expansion of coverage through the new plans is one of the main parts of the 2010 law, the most sweeping U.S. social legislation in 50 years. Over time, the law — which requires most Americans to buy insurance, offers subsidies to help low-income people get covered and sets minimum standards for coverage — aims to dramatically reduce the number of Americans who lack health insurance, which the U.S. government has estimated at more than 45 million.

After a difficult October launch plagued by problems with the website used to enroll people in coverage, the focus for the government and healthcare providers has turned to what will happen beginning on Wednesday when patients with the new coverage start to seek care.

The law still faces political and legal hurdles. Roman Catholic Church-affiliated organizations obtained last-minute court injunctions on Tuesday that gave them temporary exemptions from a part of the healthcare law that requires employers to provide insurance policies covering a procedure against their beliefs.

The Centers for Medicare and Medicaid Services had 10,000 agents on call for January 1 and the evening prior to it to field questions from people dealing with enrollment problems.

“We are ready ourselves to assist consumers as well with our full complement of call center representatives available,” said Julie Bataille, spokeswoman for the CMS.

At the start, confirming a patient’s plan may present headaches for care providers. The Obama administration has acknowledged that errors occurred in transmitting enrollment data to insurers, especially early in the enrollment period. An official said it was “reaching out” to providers who have expressed concerns about implementation, and was also trying to help anticipate problems.

“It will be difficult for us to actually verify coverage — that’s my concern,” said Dr. William Wulf, chief executive of Central Ohio Primary Care, which has 250 primary-care physicians.

The task could be made more difficult by decisions by the U.S. government and many states to push back enrollment deadlines toward the end of the year. The late deadlines mean that many enrollees who seek care initially may lack insurance cards or other proof of coverage.

Wulf said his physician offices will assume existing patients are covered if they say they are when they come in for appointments and their coverage cannot be verified immediately. But if they require expensive tests, such as MRIs or heart-stress tests that can cost up to $700, the practice will check with insurers first to make sure the patient has coverage.

Dr. Andy Chiou, chief executive of Peoria Surgical Group Ltd in Illinois, said that if the practice finds a “significant minority” of its patients do not have coverage when they believe they do, it might delay elective surgeries for patients until their insurance is confirmed.

“For the protection of patients and us, we’ll have to say, ‘Sorry, you don’t have insurance,’” Chiou said.

For the Obama administration, the political stakes are high in ensuring a smooth transition period for coverage, particularly after the website’s problems damaged the popularity of the Democratic president and the healthcare overhaul, his signature domestic achievement.

The White House trumpeted Jan. 1 as the start of healthcare coverage for millions of Americans.

“The challenges in our healthcare system were decades in the making and won’t be solved overnight, but now more than 6 million Americans have been enrolled in marketplace or Medicaid coverage and are getting peace of mind,” wrote White House health policy adviser Phil Schiliro in an online post.

Republicans, who control the House of Representatives, have called Obamacare a costly program that will rob many Americans of insurance choices and have said they will make Obamacare’s problems their top issue in the November 2014 elections, when control of Congress will be at stake.

Late Wednesday, though, Democrats in the House seized on the first day of the expansion as a political victory and pushed Republicans to give up on deranging the law.

“When Congress reconvenes next week, it is my hope that Republicans will work with Democrats to implement this law rather than continuing their focus on repealing its important patient protections and cost-saving reforms,” said Steny Hoyer, who is the second most powerful Democrat in the House as Minority Whip, in a statement.

Still, Republicans were bolstered by Sotomayor’s injunction, with Senator Roy Blunt, vice chairman of the Senate Republican Conference, saying the insurance mandate is “an egregious and blatant violation” of religious freedom.

The U.S. government has tried to anticipate the coverage problems new enrollees might encounter. The federally run Healthcare.Gov website posted advice last week on what enrollees should do if they have not received an insurance card, encounter problems getting coverage for a drug prescription or need to appeal a decision by an insurer.

“For consumers whose marketplace coverage begins on January 1, we’re doing everything we can to help ensure a smooth transition period,” Kathleen Sebelius, the U.S. secretary of health and human services, said in an online posting on Tuesday.

Hospital executives said they were ready for potential hiccups with the newly insured.

The vast majority of Americans have employer-based coverage and Medicare plans and can choose new plans every January, so executives said the beginning of the Obamacare plans represented a more intense version of an insurance transition period they were already familiar with.

“Hospitals feel like they’re pretty well prepared because they’ve had systems in place and tools in place to work through these sorts of issues,” said Jeff Goldman, vice president of coverage policy for the American Hospital Association. “We expect an uptick in volume, but we don’t think it’s anything beyond what most hospitals are prepared to handle.”

As many as 7 million people were expected to sign up for coverage in the Obamacare plans for 2014, but enrollment is so far well short of that figure, largely because of the problems with the HealthCare.gov website. Residents of 36 states use the site to enroll. Those in the other 14 states use state-run websites. Hospitals, therefore, may have been preparing for more new enrollees than they are likely to see at this point.