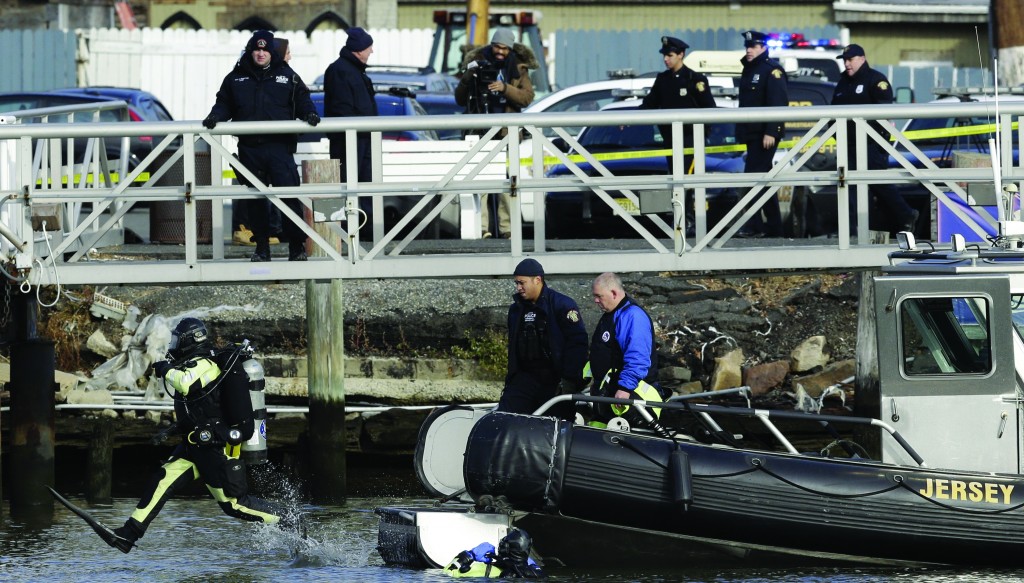 A car plunged into the water near a park overlooking the Statue of Liberty and Ellis Island at about 3:30 a.m. Wednesday, killing 22-year-old Mark Pych who was on his way to meet friends at a nearby restaurant.

“We were waiting for him to get home … but he never made it,” Pych’s 17-year-old sister, Bernadette Pych, said, crying.

Pych’s car drove through barricades blocking the road. A crane was used to lift the car from the water.

Pych’s mother, Maria Pych, said he was “a good driver” and she “never had any problems with him in that area.”