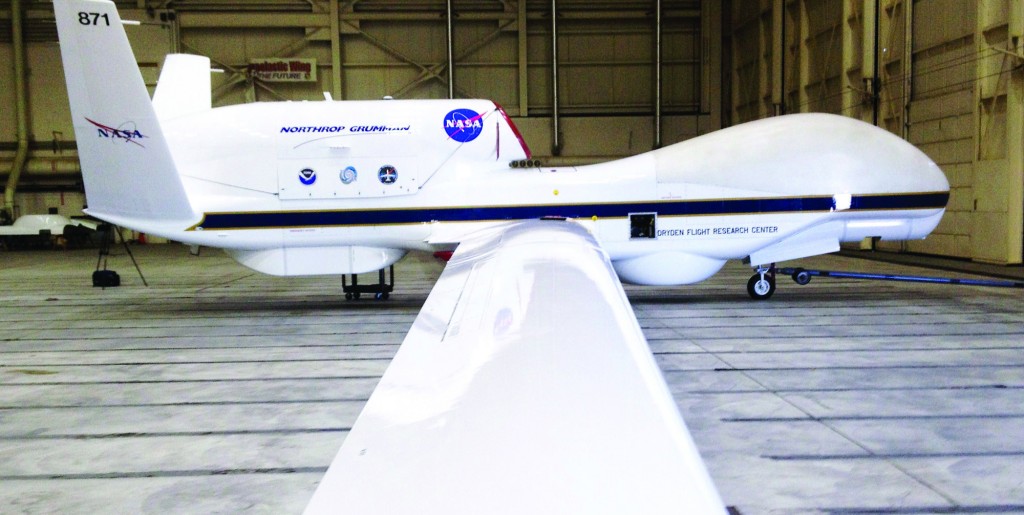 An airport in central New York has been selected by the Federal Aviation Administration as one of the six locations nationwide that will host test sites for unmanned aircraft, the agency announced Monday.

The FAA said the research and development to be conducted at Griffiss Airport in Rome in Oneida County will look into integrating drones into the congested Northeast airspace.

An alliance of more than 40 public, private and academic organizations in New York and Massachusetts will operate the Rome site.

The airport is 35 miles east of Syracuse, home to the New York Air National Guard’s 174th Attack Wing, which flies MQ-9 Reaper drones out of its suburban air base and from the airfield at the Army’s Fort Drum in northern New York.

The airspace covered in the FAA license stretches from Syracuse and Fort Drum to the Massachusetts coast. The initiative is expected to bring as much as $700 million to the two states, along with 2,700 jobs.

“The strong coalition of academic, public and private sector partners helped make New York’s application stronger than ever, and I made sure the FAA knew just how deserving New York-based NUAIR was for this designation,” he said.

In early November, the Air Guard unveiled its new hangar at Fort Drum for remotely piloted aircraft. A week later, one of the unarmed Reapers crashed into the eastern end of Lake Ontario during a training mission. Some debris from the aircraft later washed ashore, but the search for the wreckage was suspended this month until the spring.