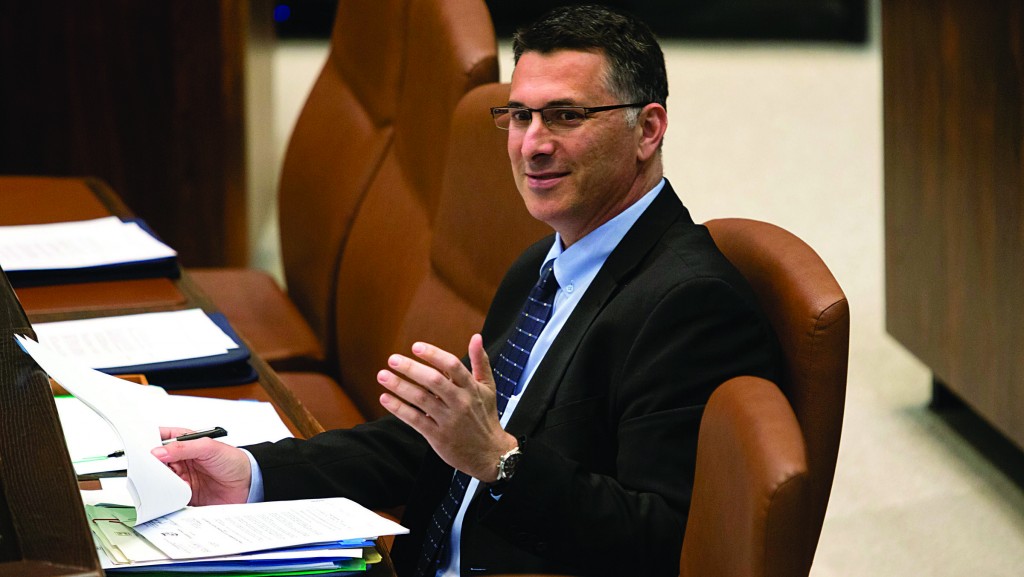 The United States cannot tell the truth about the crucial importance of the Jordan Valley to Israel’s security because of the impact it would have on the peace talks, David Lahiani, the area’s Regional Council head, told The Jerusalem Post on Monday night.

Israel must retain a military presence in any final status agreement with the Palestinians, and that includes its 22 communities, he said. “But the Americans cannot say this, because it would destroy the negotiations.”

Lahiani explained that the Americans fully understand the Israeli point of view. Three months ago, a delegation of U.S. military experts visited the valley, he said, and saw for themselves that Israel could not be expected to cede the region, which is so vital for its security.

Lahiani supports the proposal to annex the Jordan Valley, even though it is widely thought unlikely to pass.

Nevertheless, he is hopeful that something will come of it, and he took heart from the Ministerial Committee vote in favor of the measure, earlier this week, as well as separate statements from government officials.

Interior Minister Gideon Saar (Likud) and other MKs are slated to visit the Jordan Valley community of Gitit to inaugurate “actual construction … on a new neighborhood” there — on Thursday, the same day Secretary of State John Kerry arrives for another round of shuttle diplomacy.

The ceremony is being organized by the Caucus for Eretz Israel, a Knesset group dedicated to fortifying Israel’s presence in Yehudah and Shomron. A flyer advertising the event, released Tuesday, declares that “The Jordan Valley will always will be Israeli.”

Informed sources told The Times of Israel Tuesday that Saar has offered to lead the fight to preserve Israeli sovereignty over the Jordan Valley.

A member of the Ministerial Committee for Legislation, he voted in favor of the bill for annexation. “There is no distinction between [these communities] and security, and the Jordan Valley is a consensus among Israeli civilians,” he said.

On Monday, Economic and Trade Minister Naftali Bennett, who heads the Jewish Home party, quoted former prime minister Yitzchak Rabin’s statement that “The security border of the state of Israel will be located in the Jordan Valley, in the broadest meaning of that term.”

“In short, the Jordan Valley is a beautiful place, and it is too important to attempt suicide by handing it over. And, most importantly, it is ours. … So forget it,” Bennett wrote.

However, if you ask the people living there, you might find a rather more flexible attitude.

A poll conducted of Jordan Valley residents found a strong interest in being evacuated in return for fair compensation, and a chance for real peace with the Palestinians, The Times of Israel reported.

The poll was done by the Center for Diplomatic Macro-Economics and sponsored by the left-wing Blue White Future, which lobbies for legislation compensating people in Yehudah and Shomron for leaving their homes.