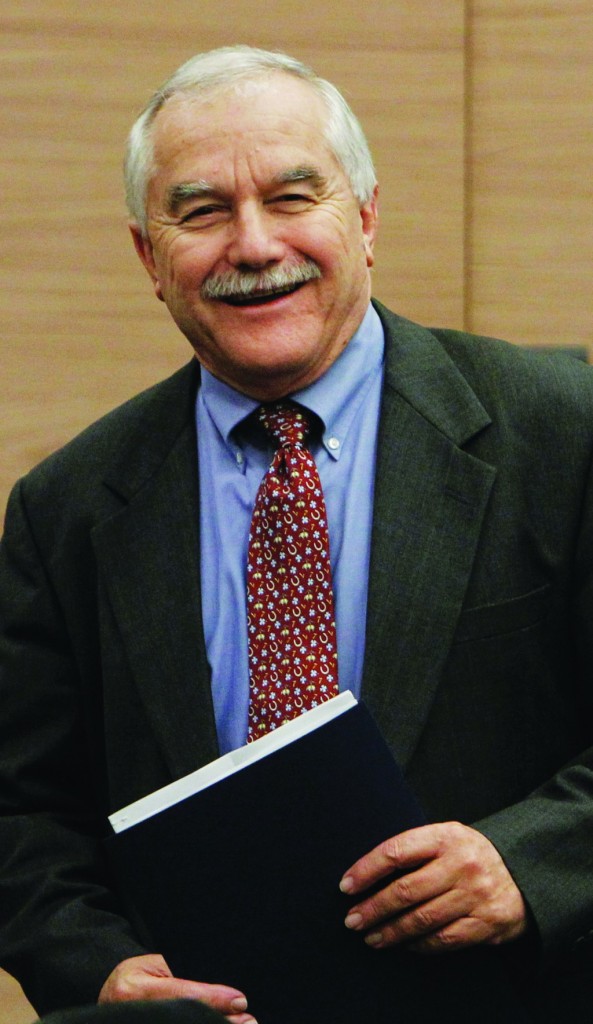 The Israeli government has opted to intervene in the dairy market, decreeing price controls on soft white cheese, whipping cream and milk that are expected to reduce prices by as much as 20 percent, Globes reported on Monday.

It marked the first such action since the so-called “cottage cheese protest” which sparked the mass demonstrations of the summer of 2011, which prompted price drops on a number of items.

Milk in both plastic bags and cartons will fall by 1.1%. This is due to changes in production costs less a temporary price hike of 3.5% to consumers and 4% to dairies that was approved in October 2012.

Monday’s decision was justified by an assessment submitted by an external accountant appointed by the government, which determined that the profits made by Tnuva on the cheese and cream was “exceptional and unreasonable.”