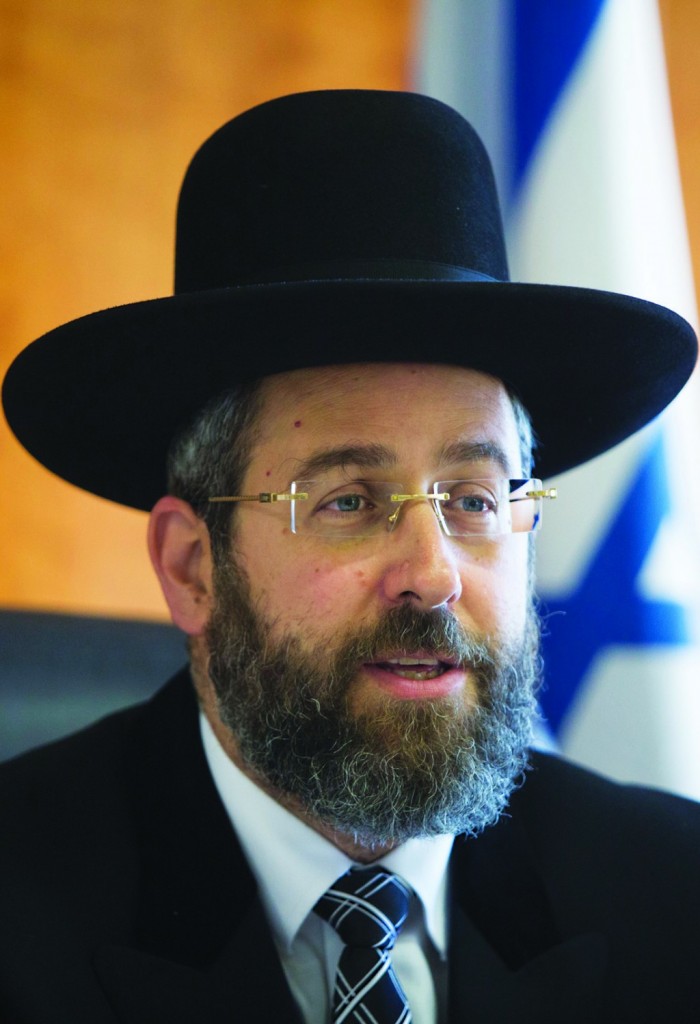 A bill to give real enforcement power to the Chief Rabbinate’s kashrus inspection unit has been introduced in the Knesset.

The proposal would authorize inspectors to enforce kashrus certification standards by demanding entry to an establishment under supervision, to take food samples, to demand identification papers from citizens, and to investigate restaurant owners suspected of fraud. Current regulations require the agreement of owners before an on-site investigation can be conducted.

“I believe that all Israelis, those for whom kashrut is important and those for whom it is less important, understand the importance of honesty for citizens who ask for kashrus but fall victim to fraud,” Rav Lau told Arutz Sheva.

The bill is being advanced by Deputy Minister for Religious Affairs Rabbi Eli Ben-Dahan, a former director of Israel’s rabbinical court system.

The investigative powers granted by the bill also include the confiscation of property believed to have been involved in the fraud, and ordering suspects to appear before the inspectors for the purposes of the investigation.

It also mandates uniforms and identification badges for inspectors, a first for the 14-year-old Kashrus Fraud Prevention Unit.

“Until today, inspectors have felt a lack of authority, and this has weakened them in their dealings with kashrus criminals, who have been able to escape without punishment,” said Rabbi Ben Dahan. “This bill is meant to give inspectors the tools to fight effectively against kashrus fraud and kashrus criminals.”

Rabbi Ben Dahan also said he hopes for a change in the method of payment for inspectors. Currently, their salaries are paid by the businesses under inspection. Ben Dahan hopes to institute a separation between the inspectors and the businesses they are responsible for.