World Saudi to Give Lebanon $3B to Strengthen Army
World 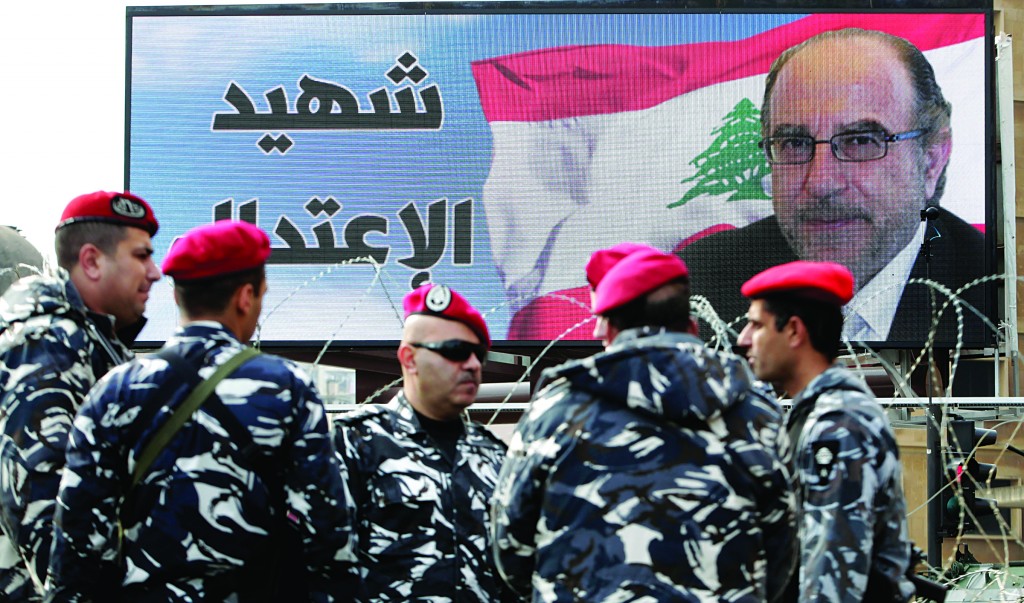 Saudi Arabia has pledged $3 billion to Lebanon to help strengthen the country’s armed forces and purchase weapons from France, Lebanon’s president said Sunday, calling it the biggest grant ever for the nation’s military.

Michel Sleiman, who made the surprise announcement in a broadcasted national address, did not provide any further details. The Lebanese army has struggled to contain a rising tide of violence linked to the civil war in neighboring Syria, a conflict that has inflamed sectarian tensions in Lebanon and threatened the country’s stability.

“The Saudi king decided to give a generous, well-appreciated grant to Lebanon amounting to $3 billion for the Lebanese army, which will allow it to buy new and modern weapons,” Sleiman said. “The king pointed out that the weapons will be bought from France quickly, considering the historical relations that tie it to Lebanon and the military cooperation between the two countries.”

French President Francois Hollande was to discuss the matter during his visit Sunday to Saudi Arabia, Sleiman said, adding that he hoped Paris will quickly meet the initiative, and help the Lebanese army with arms, training and maintenance.

Fragile in the best of times, Lebanon is struggling to cope with the fallout from Syria’s civil war. That conflict has deeply divided Lebanon along confessional lines, and paralyzed the country’s ramshackle political system to the point that it has been stuck with a weak and ineffectual caretaker government since April.

It has also seen a wave of deadly bombings and shootings that have fueled fears that Lebanon, which suffered a brutal 15-year civil war of its own that only ended in 1990, could be slowly slipping back toward full-blown sectarian conflict.

In a nod to those concerns, Sleiman said in his address that “Lebanon is threatened by sectarian conflict and extremism,” and said that strengthening the army is a popular demand.

The Lebanese army is generally seen as a unifying force in the country, and draws its ranks from all of Lebanon’s sects. But it has struggled to contain the escalating violence in the country since the outbreak of the Syrian conflict. It is also widely considered much weaker than the Shiite Hizbullah terrorist group, which is armed and funded by regional Shiite-power and Saudi-rival Iran.

The Saudi pledge appeared aimed, at least in part, at boosting the military in relation to Hizbullah.

Historically, the Lebanese army has been equipped by the U.S. and France.

Washington has provided hundreds of millions of dollars of military aid in recent years to Lebanon that has included armored vehicles, weapons and training for the Lebanese army. The U.S. says the program aims to strengthen Lebanese government institutions.

Lebanon’s tenuous grip on stability was made clear Friday, when a car bomb killed senior Sunni politician Mohammed Chatah, who had been critical of Syria and Hizbullah.