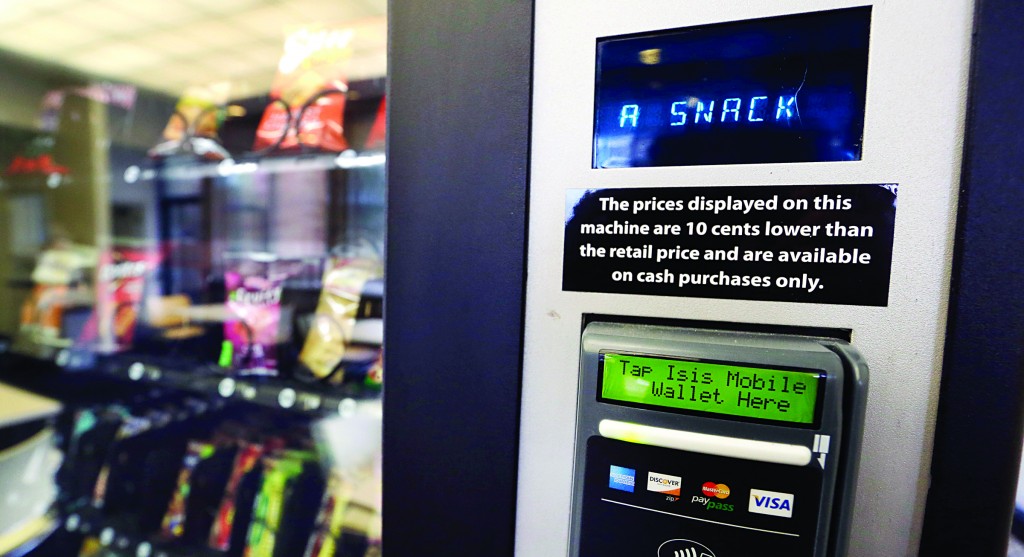 Office workers in search of snacks will be counting calories along with their change under new labeling regulations for vending machines included in President Obama’s health-care overhaul law.

Requiring calorie information to be displayed on roughly 5 million vending machines nationwide will help consumers make healthier choices, says the Food and Drug Administration, which is expected to release final rules early next year. It estimates the cost to the vending machine industry at $25.8 million initially and $24 million per year after that, but says if just .02 percent of obese adults ate 100 fewer calories a week, the savings to the health-care system would be at least that great.

The rules will apply to about 10,800 companies that operate 20 or more machines. Nearly three quarters of those companies have three or fewer employees, and their profit margin is extremely low, according to the National Automatic Merchandising Association. An initial investment of $2,400 plus $2,200 in annual costs is a lot of money for a small company that only clears a few thousand dollars a year, said Eric Dell, the group’s vice president for government affairs.

While the proposed rules would give companies a year to comply, the industry group has suggested a two-year deadline and is urging the government to allow as much flexibility as possible in implementing the rules. Some companies may use electronic displays to post calorie counts while others may opt for signs stuck to the machines.

The FDA also is working on final rules for requiring restaurant chains with more than 20 locations to post calorie information, something some cities already mandate and some large fast-food operations have begun doing voluntarily. A 2011 study in New York found that only one in six customers looked at the information, but those who did generally ordered about 100 fewer calories. A more recent study in Philadelphia found no difference in calories purchased after the city’s labeling law took effect.