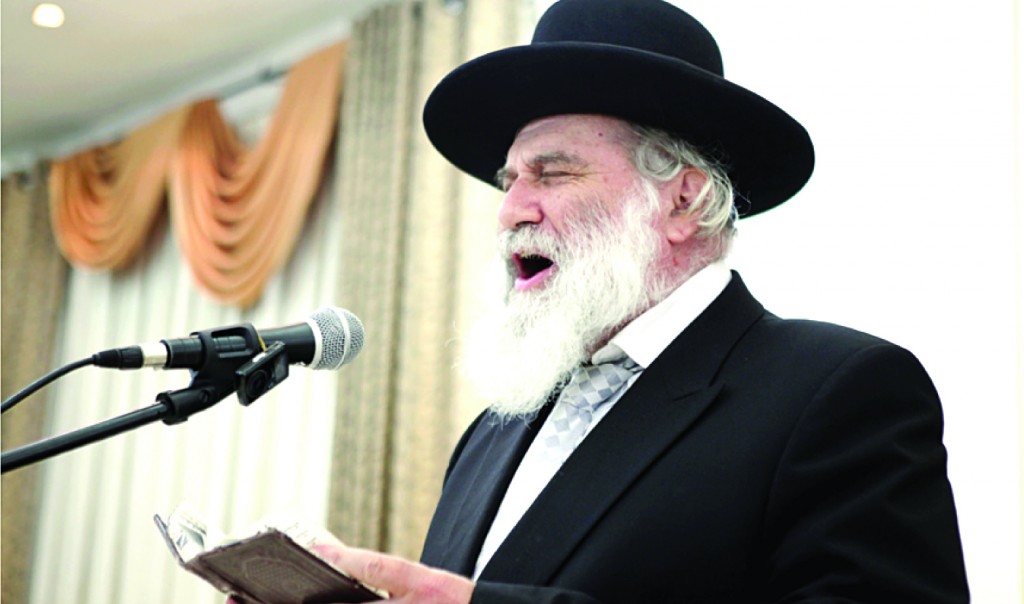 The Torah world was plunged into mourning on Motzoei Shabbos with the news of the tragic, sudden passing of Harav Asher Zelig Rubinstein, zt”l, on Shabbos kodesh. Harav Rubinstein, Rosh Yeshivas Toras Simchah in Yerushalayim, was one of the outstanding marbitzei Torah among English-speakers in Eretz Yisrael. He was 70 years old.

He delivered many shiurim and divrei chizuk among English-speaking communities in Eretz Yisrael, inspiring many, beyond his talmidim.

He passed away in the Shaarei Zedek Hospital after suffering an illness for a short period of time.

On Motzoei Shabbos, throngs of mourners, among the many Roshei Yeshivah and marbitzei Torah accompanied Harav Rubinstein to his final place of rest on Har Hamenuchos.

A longer tribute will appear in a future issue, iy”H.