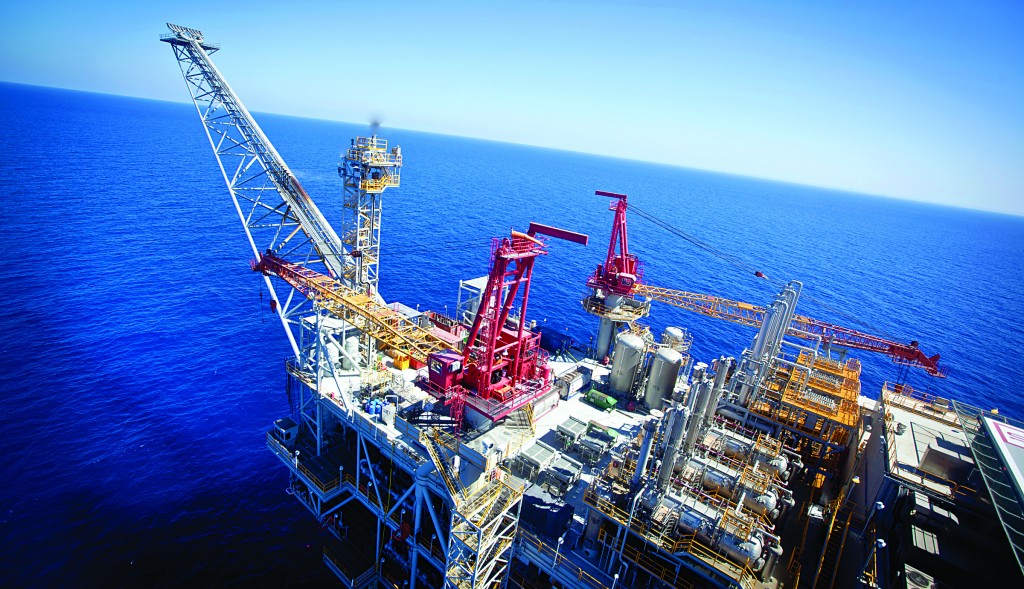 Environmental groups are warning that Israel’s eagerness for its oil and gas windfall must be accompanied by a readiness to deal with the consequences of spills and other mishaps that could prove disastrous to the coastline and territorial waters, Haaretz reports.

A recent report by State Comptroller Joseph Shapira substantiates the concerns, as it cited various gaps in the government’s preparedness. It highlighted lack of coordination between the relevant government agencies. The Energy and Water Resources Ministry has yet to draft guidelines for guarantees from oil and gas exploration companies to cover environmental damage. The licenses issued to these companies at present do not specify the operational and security standards.

The Zalul Environmental Association says that Israel lags far behind recently adoped rules in the European Union. The EU set strict standards for drilling and establishes a clear separation of powers between agencies charged with environmental safety and protection and agencies responsible for the development of offshore economic activities.

Furthermore, drilling firms take full responsibility for disaster-prevention measures and for cleanup if they fail. Third-party supervision is mandated at all stages of planning and implementation in oil and gas drilling activities. Israel, by contrast, has almost none of this.

However, the Energy and Water Resources Ministry issued a rebuttal of Zalul’s criticism, charging bias and inaccuracy. According to the ministry, a clause in the EU directive permits exemption from the separation of powers between the various agencies if the number of drillings is small (less than six). The ministry says this is the current situation in Israel as well. Similarly, the European Union has determined that a supervising agency can consist of one or several public bodies.

The ministry also maintains that it does demand the use of advanced technology for dealing with environmental hazards and obligates all oil and gas exploration companies to accept third-party supervision.

What about the complaint of lack of cooperation between national preparedness and drilling operations? Ministry officials refer queries on this matter to the Environmental Protection Ministry.