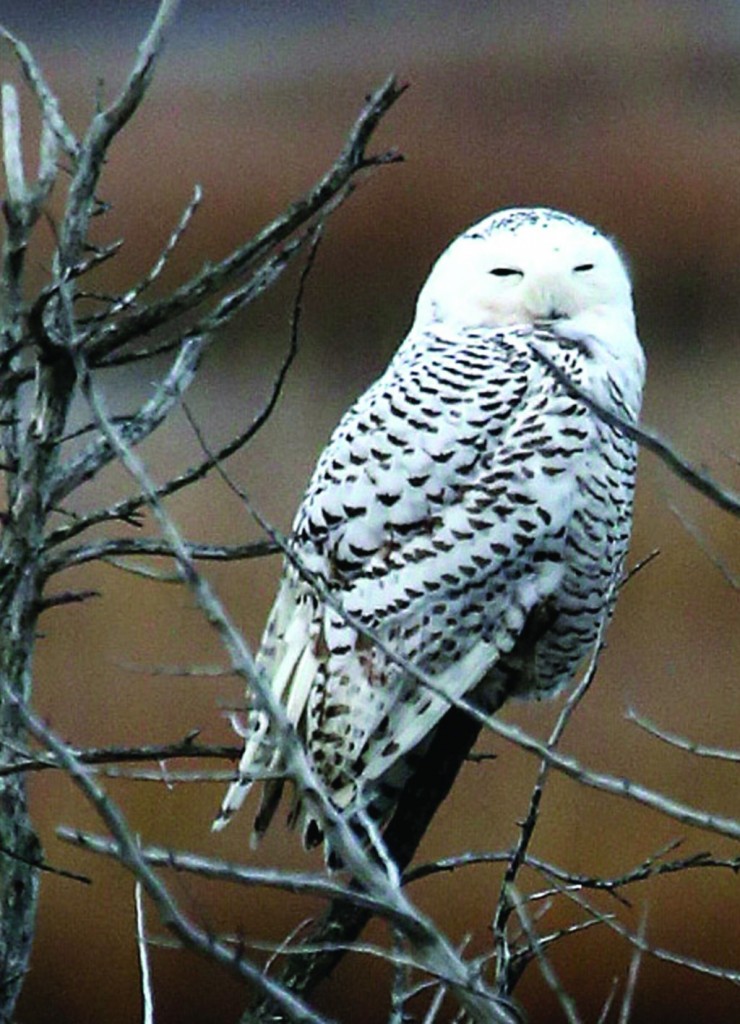 Micahel Harris, the lawyer representing Friends of Animals in Darien, says he does not mind shooting the owls for safety reasons as long as he knows what the guidelines are.

“The fact that they stopped the shooting doesn’t make this a moot point,” he said.

The Port Authority said early this month that five planes at JFK, Newark Liberty and LaGuardia airports had been struck by snowy owls. Officials said two owls were shot before the practice was suspended.

“In almost all cases, non-lethal control efforts are used,” she said. “Noise, scare tactics, that kind of thing. But in certain cases — when there’s an emergency situation — the permit does authorize lethal takes.”

Carol Bannerman, a spokeswoman for the U.S. Department of Agriculture, said that federal aviation records for bird strikes involving planes show that of 66 species, snowy owls are Number 17.

“They can be damaging,” she said.