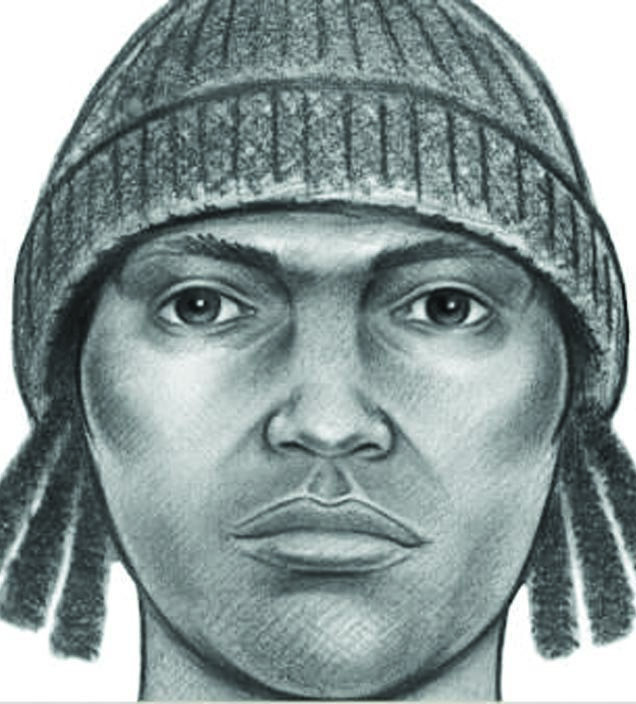 Police in Midwood are searching for a suspect in a possible knockout attack that took place on Shabbos afternoon in Midwood, at the intersection of East 12 Street and Elm Avenue.

A 33-year-old Orthodox woman was strolling with her young daughter when a young man approached her, punched her in the back of the head and fled. The woman was knocked down but escaped with minor injuries. She was taken to Maimonides Medical Center for cuts to her hands and knees and swelling in her face.

The attack is believed to be part of a growing phenomenon where minority teens attack Jews for fun. About two dozen of the random assaults have been recorded in Crown Heights and Flatbush over the past three months.

In all those cases, police have said that since the vast majority of victims were Jewish, they are investigating it as hate crimes. They have also increased patrols in Crown Heights, and are promising to tackle the incident across Jewish neighborhoods in the city.

In the Shabbos attack, the suspect is a black male, about 5-foot-8, medium weight and short braids. He was wearing a black wool cap, green jacket, and dark-colored jeans. Anyone with information is asked to call Crime Stoppers at (800) 577-TIPS (8477).