National First-Class Stamps to Cost 49 Cents as of Jan. 26
National 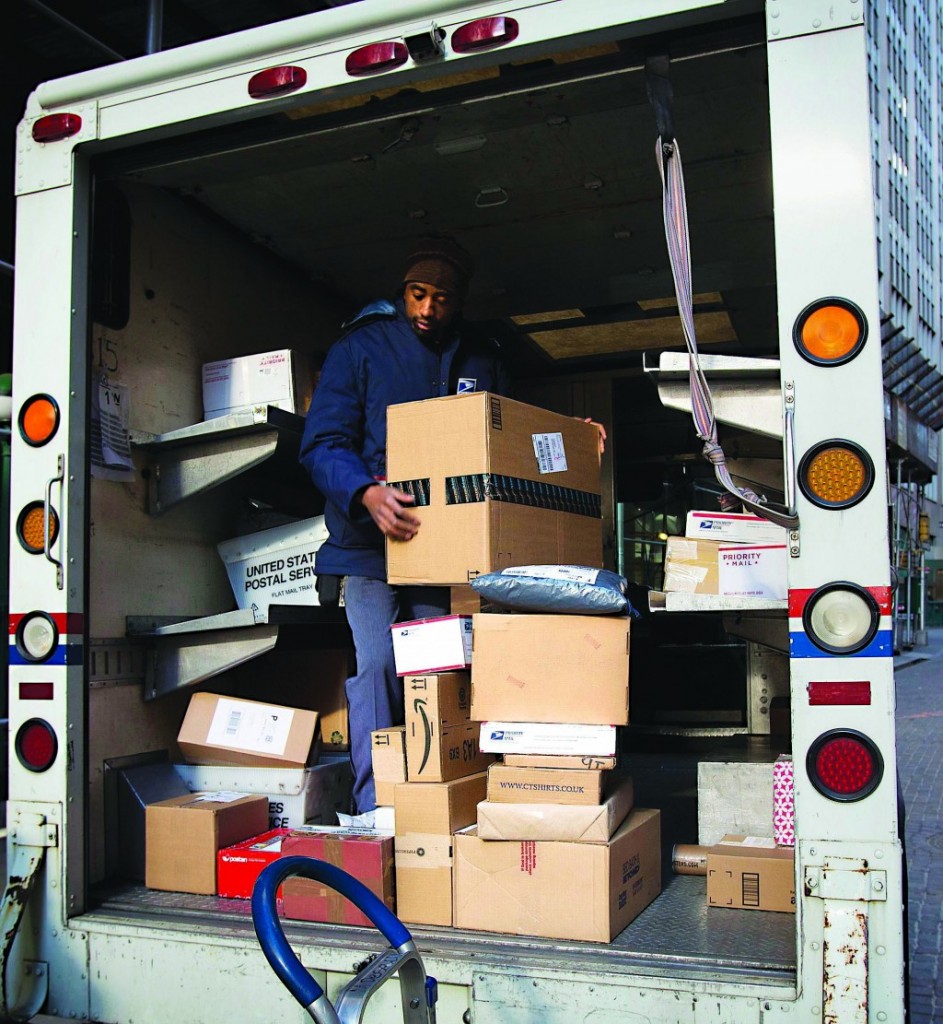 Mailing a letter is about to get a little more expensive.

Regulators approved a temporary price hike of 3 cents for a first-class stamp, bringing the charge to 49 cents a letter in an effort to help the Postal Service recover from severe mail decreases brought on by the 2008 economic downturn.

Many consumers won’t feel the price increase immediately. Forever stamps, good for first-class postage whatever the future rate, can be purchased at the lower price until the new rate is effective Jan. 26.

The higher rate will last no more than two years, allowing the Postal Service to recoup $2.8 billion in losses. By a 2-1 vote, the independent Postal Regulatory Commission rejected a request to make the price hike permanent, though inflation over the next 24 months may make it so.

Bulk mail, periodicals and package service rates will rise 6 percent, a decision that drew immediate consternation from the mail industry. Its groups have opposed any price increase beyond the current 1.7 percent rate of inflation, saying charities using mass mailings and bookstores competing with online retailer Amazon would be among those who suffer. Greeting card companies also have criticized the plans.

“This is a counterproductive decision,” said Mary G. Berner, president of the Association of Magazine Media. “It will drive more customers away from using the Postal Service and will have ripple effects through our economy — hurting consumers, forcing layoffs and impacting businesses.”

For consumers who have cut back on use of mail for correspondence, the increase may have little impact on their pocketbooks.

“I don’t know a whole lot of people who truly, with the exception of packages, really use snail mail anymore,” said Kristin Johnson, of Green Bay, Wis.

The Postal Service is an independent agency that does not depend on tax money for its operations but is subject to congressional control. Under federal law, it can’t raise prices more than the rate of inflation without approval from the commission.

The service says it lost $5 billion in the last fiscal year and has been trying to get Congress to pass legislation to help with its financial woes, including an end to Saturday mail delivery and reduced payments on retiree health benefits.

The post office has struggled for years with declining mail volume as a result of growing internet use and a 2006 congressional requirement that it make annual $5.6 billion payments to cover expected health care costs for future retirees. It has defaulted on three of those payments.

The regulators stopped short of making the price increases permanent, saying the Postal Service had conflated losses it suffered as a result of internet competition with business lost because of the Great Recession. They ordered the agency to develop a plan to phase out the higher rates once the lost revenue is recouped.

It’s unclear where that would take rates for first-class postage in 2016. The regular, inflation-adjusted price would have been 47 cents next year. If inflation rates average 2 percent over the next two years, regulators could deem 49 cents an acceptable price going forward.

The new price of a postcard stamp, raised by a penny to 34 cents in November, also is effective next month.