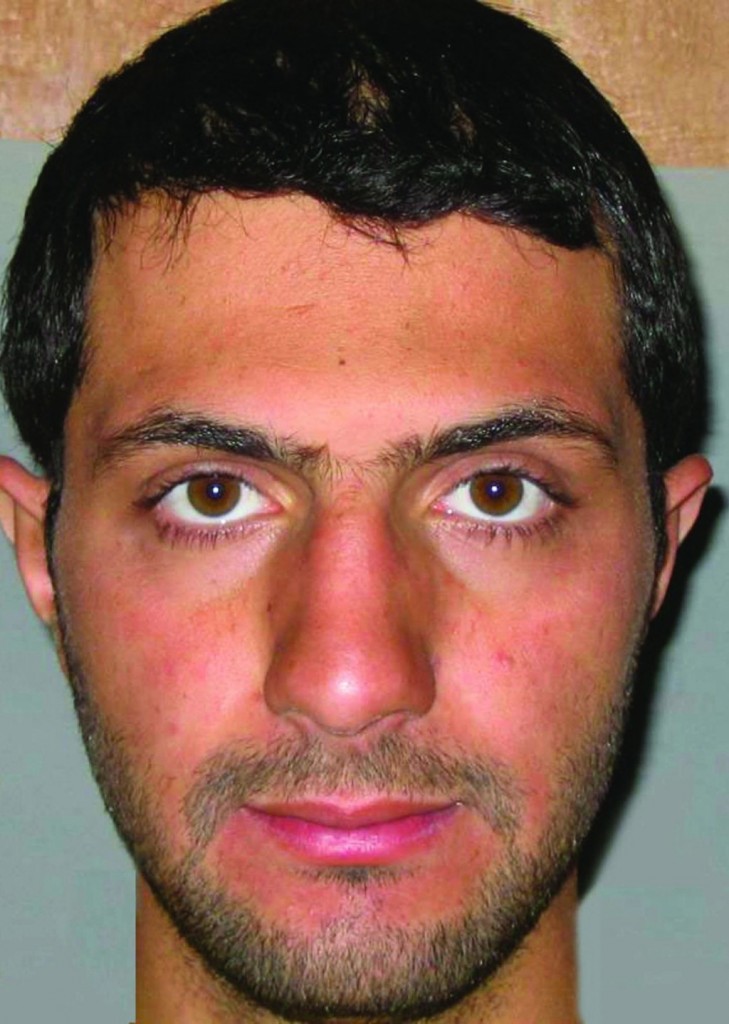 The shadowy leader of a powerful al-Qaida group fighting in Syria sought to kidnap United Nations workers and scrawled out plans for his aides to take over in the event of his death, according to excerpts of letters obtained Wednesday by The Associated Press.

Iraqi intelligence officials offered the AP the letters, as well as the first known photograph of the Nusra Front leader, Abu Mohammed al-Golani, the head of one of the most powerful bands of radicals fighting the Syrian government in the country’s civil war.

The officials said they obtained the information about al-Golani after they captured members of another al-Qaida group in September.

“I was told by a soldier that he observed some of the workers of the U.N. and he will kidnap them,” read an excerpt of a letter given by officials from Iraq’s Falcon Intelligence Cell, an anti-terrorism unit that works under Prime Minister Nouri al-Maliki.

The officials said other letters planned the kidnapping and killing of other foreigners, and Syrian and Iraqi civilians.

One U.N. worker was kidnapped for eight months in Syria and was released in October. Another two dozen U.N. peacekeepers were briefly held this year. It’s not clear if those abductions had any relation to al-Golani’s letters.

Syria’s uprising began with peaceful protests, but it turned into an armed uprising after Assad’s forces cracked down on demonstrators.

Since then, hard-line Islamic brigades have emerged as the strongest rebel forces in Syria, chiefly among them the Nusra Front.

Under al-Golani’s leadership, it has dominated rebel-held parts of southern Syria, and it is a powerful fighting force in the Damascus countryside and northern Syria, with an estimated force of 6,000 to 7,000 fighters.

Al-Maliki’s Shiite-majority government is considered a quiet ally of Syrian President Bashar Assad. The officials may have released the letter excerpts to underscore the dominance of al-Qaida in Syria.

The intelligence officials did not say where they found the al-Qaida fighters who handed over the documents. They also would not say when the letters were written, though they said it represented a tiny sample of a large cache of documents.

Little is known about al-Golani, including his real name. The photo suggests he is in his thirties.

Al-Golani is a nom de guerre, indicating he was born in the Israeli-occupied Golan Heights.

A Syrian native, he joined the insurgency after moving to Iraq.

He advanced through al-Qaida’s ranks and eventually became a close associate of Abu Musab al-Zarqawi, the Jordanian-born leader of the terrorist group al-Qaida in Iraq.