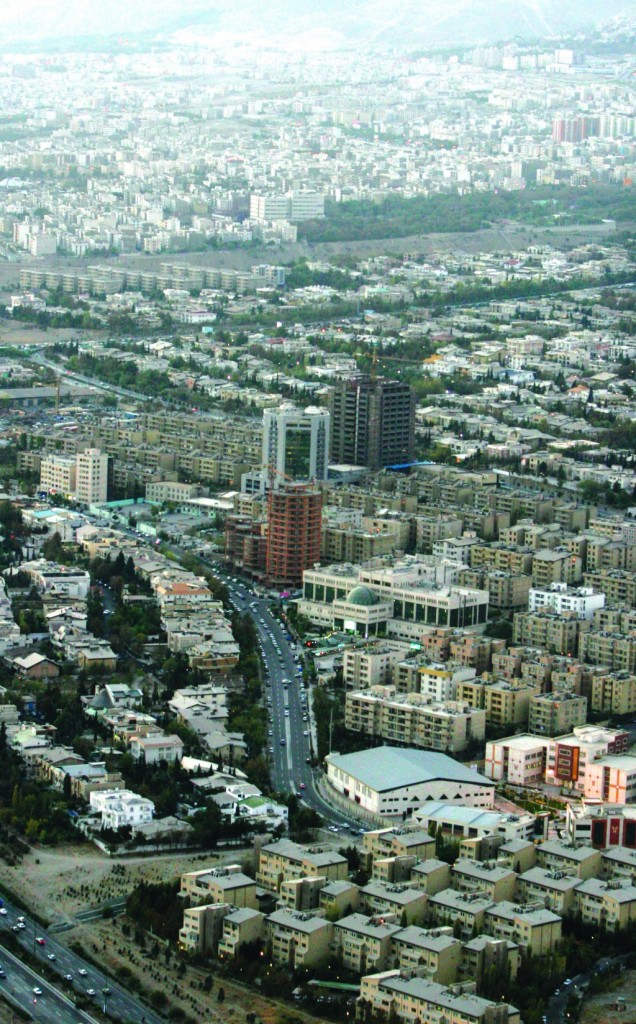 Iran wants to improve relations with the United States and other Western powers, President Hassan Rouhani said in comments published in a German newspaper, broaching an issue he has avoided since he took office.

Rouhani won a landslide election victory in June promising a policy of engagement with the West and has had regular diplomatic contacts with the United States, but they have been limited to negotiations over Tehran’s nuclear program.

“We want to rebuild and improve our relations to European and North American countries on a basis of mutual respect,” he said in a contribution prepared for Project Syndicate, which distributed it to its member publications including Germany’s Sueddeutsche Zeitung following approval by Iran’s Permanent Mission to the United Nations.

“We are striving to avoid new burdens on relations between Iran and the United States and also to remove the tensions that we have inherited,” said Rouhani, who has promised to reduce Tehran’s isolation and to win an easing of sanctions.

Iran cannot forget everything that has affected relations with the United States over the last 60 years, he said, but added: “We must now concentrate on the present and orientate ourselves towards the future.”

Rouhani’s pragmatism has already resulted in significant progress. While in New York for the United Nations General Assembly in September, Rouhani held a historic telephone call with Obama, the first time the presidents of the two nations have spoken in more than three decades.

Iranian officials emphasized the call was to support a diplomatic resolution of Iran’s nuclear program and did not concern direct ties. Two months later Iran and world powers signed an interim deal to curb part of Iran’s nuclear activities in return for some sanctions relief.

Rouhani, a former nuclear negotiator, said he was doing whatever he could to end tensions over Tehran’s nuclear activities.

“We have never even considered the option of acquiring nuclear weapons,” Rouhani said. “We’ll never give up our right to profit from nuclear energy. But we are working towards removing all doubts and answer all reasonable questions about our program.”

Iran agreed under the November 24 accord to stop its most sensitive nuclear work — uranium enrichment to a fissile concentration of 20 percent — and cap other parts of its activities in exchange for some limited easing of sanctions, including trade in petrochemicals and gold.

On Sunday, world powers and Iran suspended their technical talks in Geneva on how to implement the agreement until after December 25, following slow progress.

On Monday, Iranian Foreign Minister Mohammad Javad Zarif said they would resume early next week but he described all stages of the talks as complex.