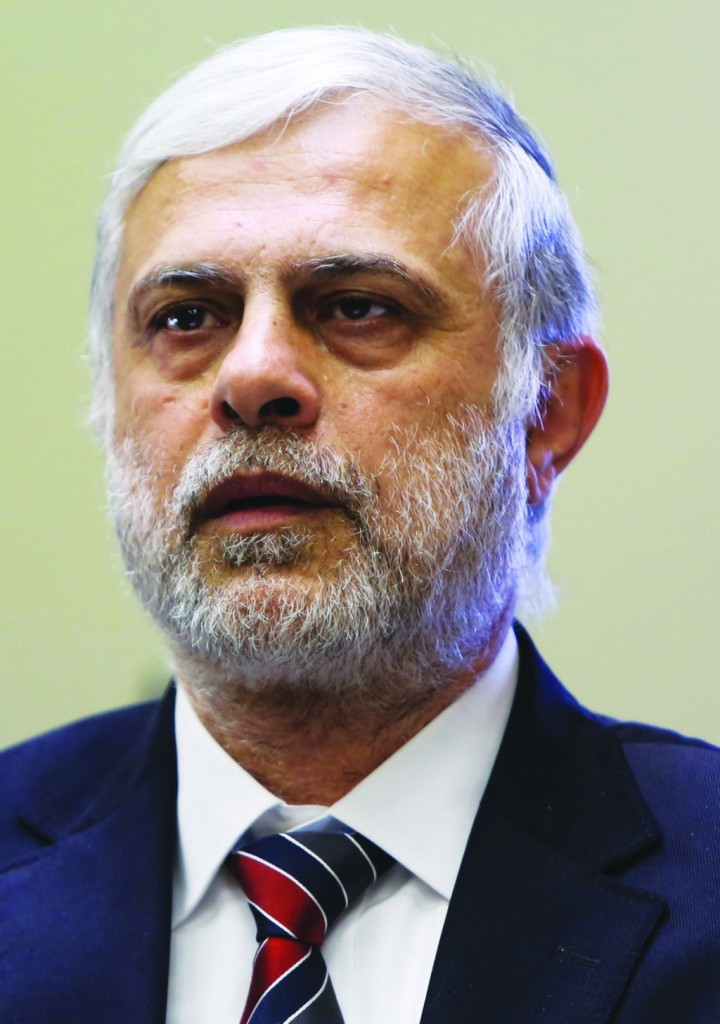 The reserve budged topped an unprecedented NIS 30 billion in 2013-2014, according to the Committee’s figures, a rise of 25% over the previous reserve budget.

It emerged that six ministries showed a significant rise in the amounts tagged as reserve: the Prime Minister’s Office and the ministries of Finance, Health, Welfare, Education, and Science and Technology. All the abovementioned ministries are headed by members of Lapid’s Yesh Atid party.

The reserve budget is an undefined budget that government ministries are not allowed to utilize without explicit permission from the Ministry of Finance’s Treasury Division.

Otherwise known as “petty cash,” Cohen calls it, “funds without a face, without a name and without transparency.”

Cohen’s investigation found that under the sub-clause of “miscellaneous expenses” in the Ministry of Finance, there was an unexplained NIS 6.4 billion lying around, compared with just NIS 1 billion in 2009 — a rise of 2,300% in just five years.

Prof. Momi Dahan, director of the Hebrew University’s School of Public Policy, described this situation as a “serious breakdown in democracy.”

Cohen has scheduled a committee debate on the matter for Tuesday.